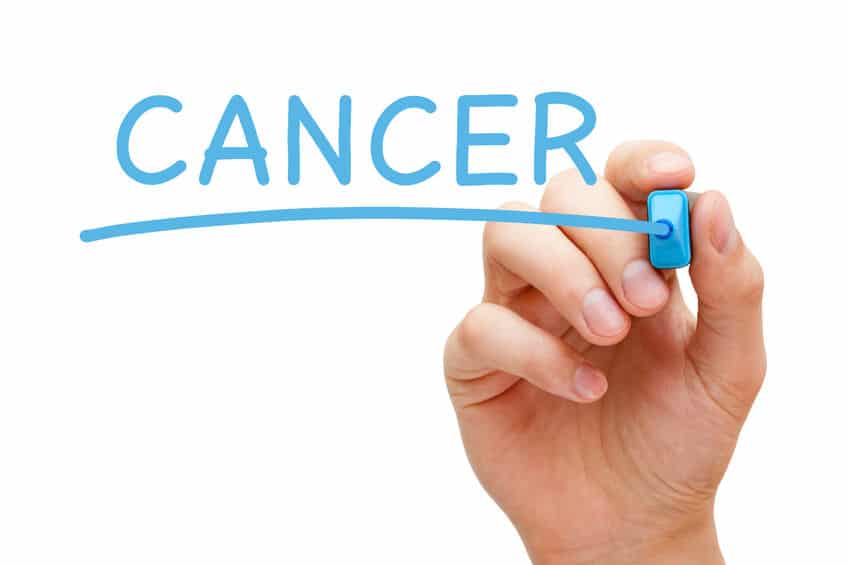 The Growing Worldwide Threat of Cancer

Despite all of the advances in medicine over the last several decades, scientists have yet to unearth a reliable cure for cancer. Even with billions upon billions of dollars spent on research, cancer still killed more than half a million Americans in 2010, making it the second leading cause of the death in the United States. Making matters worse is that cancer appears poised to become a much bigger threat to the world’s health.

A “Human Disaster” in the Making

The World Health Organization (WHO) is one of the world’s most widely respected authorities on health. So when the WHO issues a dire warning about world cancer rates, public health officials and news agencies tend to listen. In its 2014 World Cancer Report, the WHO forecast that worldwide cancer cases would spike by more than 50% percent by the year 2030. Given that 14 million people across the world had been diagnosed with cancer in 2012, this increase would mean that 21.6 million people would have cancer in less than twenty years, a development referred to as a “human disaster” by the report’s authors.

While it is often assumed that poorer nations face a greater risk from chronic and deadly diseases, the WHO report noted that the rise in cancer deaths will primarily affect the world’s developed nations. Currently, these countries account for 65% of all deaths directly caused by cancer. By 2025, this percentage will be nearing 80%.

The most common cancer diagnoses in 2012 were lung, breast, and large bowel cancer, which combined to make up more than a third of all cancer cases. Patients who contracted lung, liver, stomach, colorectal and breast cancer stood the greatest chance of dying from the disease. Lung cancer was responsible for the most cancer-related deaths in 2012; its 1.59 million victims more than doubled the deaths from the second-deadliest cancer.

The Causes of Cancer

Perhaps the most frustrating aspect of the report concerns the amount of preventable cancer cases. The WHO argues that certain preventative measures would have reduced the number of cancer deaths by 30 percent. Furthermore, poor diet and lifestyle choices are responsible for one-half of all cancers. Five factors were specifically identified as increasing cancer risk:

The Effect of Demographics

As troublesome as the preceding information might be, cancer rates are actually falling in the United States. The total number of cancer deaths, however, has increased nearly 40% over the last two-plus decades. In 1990, an estimated 400,000 Americans succumbed to cancer; by the year 2013, this amount had increased to roughly 550,000. So how could cancer rates possibly be declining if cancer’s annual death toll continues to increase?

The answer is actually relatively simple. First, the total US population grew substantially from 1990 to 2013. During this timeframe, the number of people in the United States crew from 248.7 million to 316.7 million, or a rise of about 27 percent. Furthermore, Americans are also getting older. According to the US Census Bureau, the median age in the United States was 32.9 years in 1990. Twenty-three years later, the US median age had risen to 37.2. Given that people usually get cancer fairly late in life, aging demographics largely explain the growing number of cancer victims in the United States.

The good news is that prevention efforts have had significant success in curbing the reach of the cancer, at least in the developed world. According to the American Cancer Society (ACS), the risk of cancer death has declined by 20% in the US over the last two decades. This trend has been primarily driven by the eroding popularity of smoking; in 1964, approximately 40% of American adults smoked. Fifty years later, this figure had plummeted to 19%.

Unfortunately, unhealthy personal habits still result in many avoidable cancer deaths. The chief medical officer for the ACS, Otis Brawley, notes that twelve different types of cancer can be caused by obesity and poor diets. These two factors, along with a lack of physical activity, are responsible for 28% of all cancer cases in the United States. In comparison, tobacco products cause a third of US cancers.

In the developing world, particularly in some African and Asian countries, smoking is a far more common and less stigmatized activity. For example, China is the world’s largest consumer of tobacco, to the point that more than half of Chinese men are regular smokers. Compounding this problem is that less-industrialized nations are now starting to adopt the western world’s unhealthy dietary habits, leading to increasing problems with obesity. Finally, poorer countries often lack the resources necessary to adequately treat cancer patients. When all of these factors are taken into account, it’s understandable why an estimated 60% of cancer diagnoses occur in Asia, Africa, and Central America and South America. In addition, roughly 70% of those who die from cancer reside in these parts of the world.

Noting the substantial impact that anti-tobacco efforts have had in reducing cancer deaths, the WHO report suggests that the similar tactics be used to curb consumption of sugary drinks and alcoholic beverages. The authors also stress that effective and affordable cancer treatments need to be made available to patients in poorer nations. This recommendation, the report states, could be particularly useful in preventing children in such countries from contracting cancer. Other suggestions found in the WHO report include encouraging exercise, enacting anti-obesity measures, implementing screening programs and promoting vaccines for certain cancers (such as cervical and liver cancer).