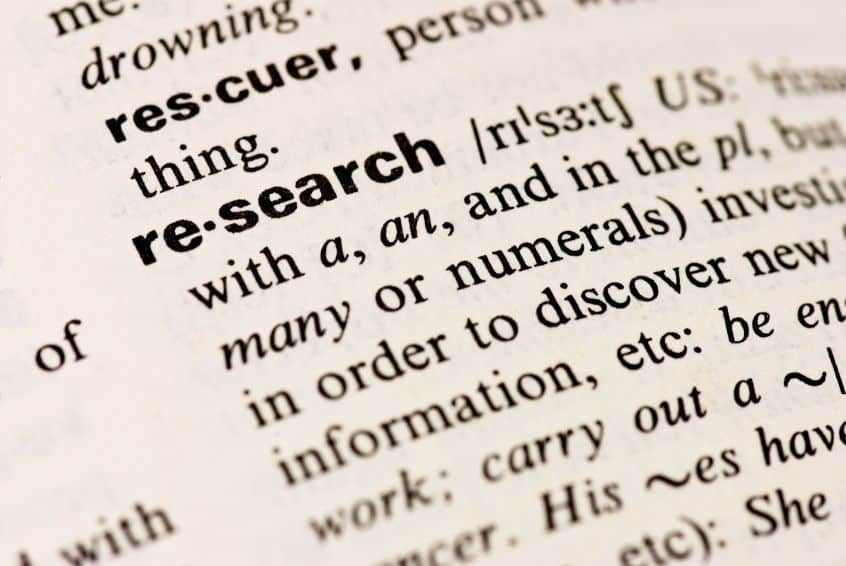 Regardless of your level of physical activity, it’s a good bet that you’ll suffer at least a few physical injuries in your lifetime. Many of these bumps and bruises are relatively minor, and the body recovers fairly quickly. Unfortunately, this is not always the case, as traumatic damage can be devastating to our musculoskeletal system. Some people are disabled by such injuries, and must learn to live with reduced physical mobility. However, thanks to a group of Pittsburgh-based researchers, these patients may have reason for hope due to an unlikely source – pig bladders.

With minor injuries, muscles are usually able to rebuild themselves in a short amount of time. Unfortunately, the story can be quite different when the body sustains severe damage to its tissues. Car accidents and sports injuries, for example, can destroy so much muscle that the body is unable to repair itself. Instead, scar tissue takes the place of the lost muscle mass, a condition known as volumetric muscle loss (VML). Consequentially, the damaged area of the body can become much less functional, to the point that it is virtually crippled.

So how could pigs have anything to do with this subject? The answer involves a recent study that used pig tissues to rebuild human muscles. This project was a collaborative effort, featuring researchers from the University of Pittsburgh Medical Center (UPMC) and the university’s McGowan Institute of Regenerative Medicine (the latter is jointly run by the UPMC and University of Pittsburgh).

Five men in their 20s and 30s were chosen as test subjects for the study, which received its financial backing from the US Department of Defense. Each of these individuals had suffered a serious leg injury, costing them anywhere from 60 to 90 percent of a particular leg muscle. For two of the men, the muscle loss occurred in the thigh. The remaining subjects suffered VML in the lower leg area.

At the beginning of the experiment, the research team removed the participants’ scar tissue. The next step was to implant a substance known as an extracellular matrix into the patients. Though it might sound like some sort of science fiction device, the extracellular matrix simply refers to the materials that surround the body’s cells. Consisting of various proteins, these supportive structures effectively glue cells together.

This is where the pigs come into play. In order to obtain extracellular matrixes for their subjects, the researchers relied on tissue samples taken from pig bladders. After removing all the cells from these bladders, the research team was left with just the cells’ supporting framework – in other words, the extracellular matrix. The matrixes were then inserted between the remaining sections of the patients’ damaged muscles.

Once inside the body, the implants begin to slowly erode, sending chemical signals to the surrounding areas in the process. These signals act as a magnet to stem and progenitor cells, which flock to the implant from the adjacent muscles. In addition, the matrix’s presence also causes stem cells to morph into muscle cells.

Having established themselves at the injury site, the muscle cells then spur the creation of nerves and blood vessels. This initiates the development and growth of muscular tissue. Furthermore, the patient is also required to undergo physical therapy following the procedure. Therapeutic exercises likewise prompt muscle cells to form strong and flexible muscles.

After a six month period, the researchers gauged the effectiveness of the matrix implants. To do this, both biopsies and medical scans were performed on each subject. The results from these tests were largely encouraging. Three of the five patients met the study’s criteria for success, meaning that the strength of their legs had increased by at least 20 percent. While falling short of this benchmark, the other two subjects still benefited from the procedure, exhibiting improved balance and quality of life.

The extracellular matrix proved especially valuable to Nick Clark, who seriously injured his lower left leg in a 2006 skiing accident. Clark fractured both his tibia and fibula bones, and also suffered significant muscle loss in the afflicted leg, leaving him with a permanent limp. Because walking had become so difficult, Clark often needed the assistance of either a cane or an ankle-foot orthotic device.

Dissatisfied with his post-injury recovery, Clark volunteered to have an extracellular matrix implanted in his left leg. Today, Clark’s physical condition has improved considerably. He now has much less difficulty pushing off the ground with his left foot, allowing him to enjoy activities such as bike riding and table tennis. “Knowing what I know, I would never hesitate to have this done,” Clack told the Pittsburgh Post-Gazette. “I know the viability of the surgery. If it’s an option for someone, I would recommend they do it.”

Another beneficiary of this new type of surgery is former US Marine Sergeant Ron Strang. During a 2010 patrol in Afghanistan, Strang’s left leg was heavily damaged by an improvised explosive device. The injury greatly reduced the Marine Corps veteran’s mobility, as he was often forced to use a cane simply to walk. With such limited use of his left leg, it also became impossible for him to swim, hike or ride a bicycle.

Initially, Strang was skeptical about this new treatment method. Despite these early doubts, he ultimately decided to undergo the procedure in the fall of 2011. Following the surgery, Strang was once again able walk without a cane, and could even run for short periods of time. In an interview with National Public Radio, Strang praised the procedure, stating that “it’s been amazing and definitely life-changing for me.”

Given the overall success of their study, the UPMC/McGowan team hopes to test this surgery on as many as fifty additional subjects. If successful, these efforts could allow future patients to better enjoy life following severe injuries.