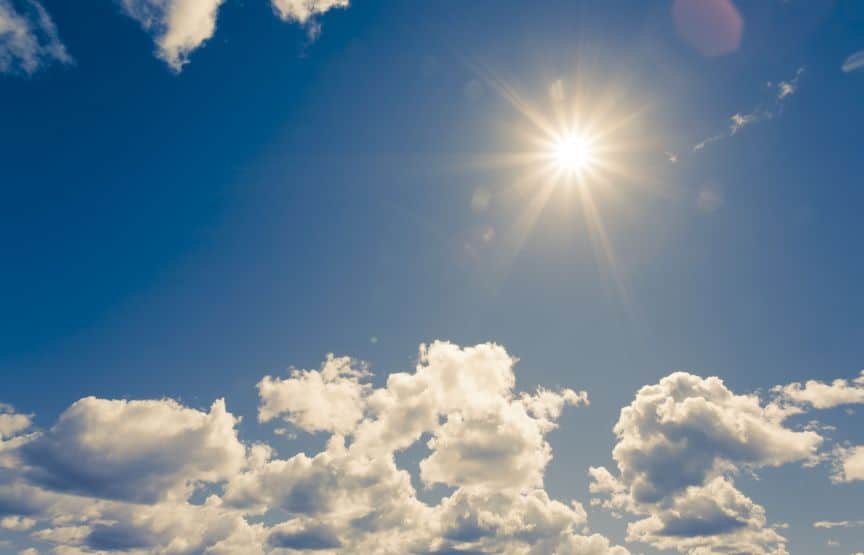 It’s hard to talk about skin cancer without mentioning the sun. The reason for this close association is obvious; the vast majority of skin cancer cases result from  exposure to the sun’s powerful ultraviolet rays. Though the sun is largely to blame for cancerous growths on the skin, a recent study indicates that genes and skin cancer might be more closely related than once thought.

Conducted by a team of Austrian-based researchers, this research examined the genetic makeup of nearly 1,800 individuals. Of this total, 991 subjects had previously been diagnosed with melanoma, the deadliest form of skin cancer. The remaining 800 participants were assigned to a cancer-free control group.

The focus of the research team was abnormalities in the MC1R gene, a gene that has much to say about our skin tone and hair color. When comparing the melanoma sufferers against the control group, the authors noted that more than four in ten (41%) of those with cancer had two or more MC1R variations. In comparison, the same could also be said of only 29% of control subjects.

Publishing their findings in the journal JAMA Dermatology, the authors contend that people living with MC1R variations could be more likely to develop melanoma, even if their sun exposure is relatively low. However, they also caution that additional studies will be needed to determine if this is indeed the case.

In response to the study’s publication, University of Colorado professor Neil Box stressed the need to avoid overexposure to sunlight. “There should be no change to the current recommendations to adopt sun-safe behaviors for melanoma prevention,” stated Box. “The general public should still make every effort at sun safety, particularly those […] with red hair color.”

Dr. Jeffrey Salomon, a professor of surgery at Yale University School of Medicine, offered a possible explanation for the report’s findings. Salomon contends that the variations examined by the research team could drain the skin of its protective pigmentation. In turn, this could render skin tissues unusually vulnerable to sunlight damage.