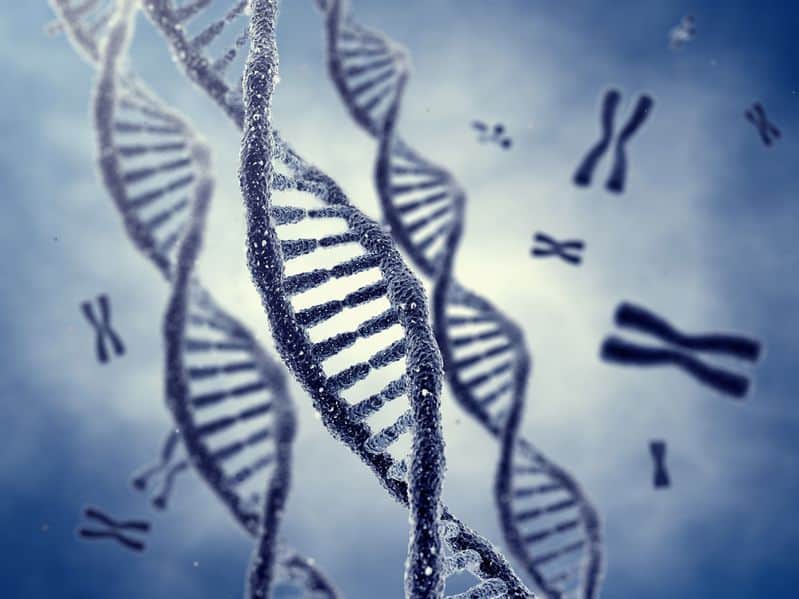 There is a reasonable chance that you know of at least one person with one of the following conditions ‒ attention deficit hyperactivity disorder (ADHD), autism, schizophrenia, major depression and bipolar disorder. Aside from affecting a significant number of people, it would seem that these five mental disorders have relatively little in common. Despite a lack of similar traits between them, there might be multiple genetic connections between this group of mental illnesses.

This was the conclusion of a study that appeared in The Lancet medical journal, which published this research in February 2013. The report was authored by researchers from the Psychiatric Genomics Consortium (PGC), a group founded in 2007 by scientists from 19 different countries. During the study, genetic data from over 61,000 people across the globe was analyzed by the authors. Of this figure, at least one of the five aforementioned illnesses had been diagnosed in 33,332 subjects. The remaining 27,888 individuals were used as a control group, and had no history of any of these disorders.

In detailing their findings, the researchers noted that abnormalities in two specific genes were linked to each condition. Both genes, known as CACNA1C and CACNB2, play a significant role in regulating the flow of calcium through brain cells. While you may associate calcium with bone health, the numerous cells in your brain need this substance to communicate with one another. Consequentially, irregular calcium movements through such cells could have a hand in the development of mental illnesses.

Overall, the authors found four areas in the subjects’ genetic makeup that were associated with an increased risk of mental illness. Aside from glitches in the CACNA1C and CACNB2 genes, the researchers also uncovered noteworthy aberrations in certain chromosomes, or thread-shaped strands of DNA (the human body features 46 chromosomes in every cell, which are matched up into 23 specific pairs). The abnormalities were found in areas of chromosomes three and ten. Out of all four locations where significant variations were discovered, the strongest connection to the five illnesses was observed in a faulty portion of chromosome three.

Earlier research had found that flaws in CACNA1C genes may place a person at greater risk of three of the five illnesses covered by the study ‒ schizophrenia, major depression and bipolar disorder. Likewise, there is additional scientific evidence indicating a relationship between chromosome 3 aberrations and both bipolar disorder and schizophrenia.

While the PGC report is certainly worthy of notice, it does not give doctors a blueprint for gauging a person’s risk of mental disorders. By themselves, the genetic flaws identified in the study only increase the risk of developing these conditions by a small amount. Because of this fact, genetic testing still cannot predict the likelihood of developing such issues. Moreover, genetics play a convoluted role in the onset of mental health problems, as hundreds of different genes are believed to be involved in the equation.

These obstacles do not mean that researchers cannot build off the findings of the PGC study. The report’s lead author, Dr. Jordan Smoller, speculates that mental health problems could possibly be addressed by altering calcium movements to brain cells. “The calcium channel findings suggest that perhaps — and this is a big if — treatments to affect calcium channel functioning might have effects across a range of disorders” stated Smoller. Further research might provide more detailed answers as to how mental health is affected by genetic glitches, and how such abnormalities can be treated. In addition, the authors may expand their scope in future studies, with an eye on finding shared variations for other types of mental disorders.