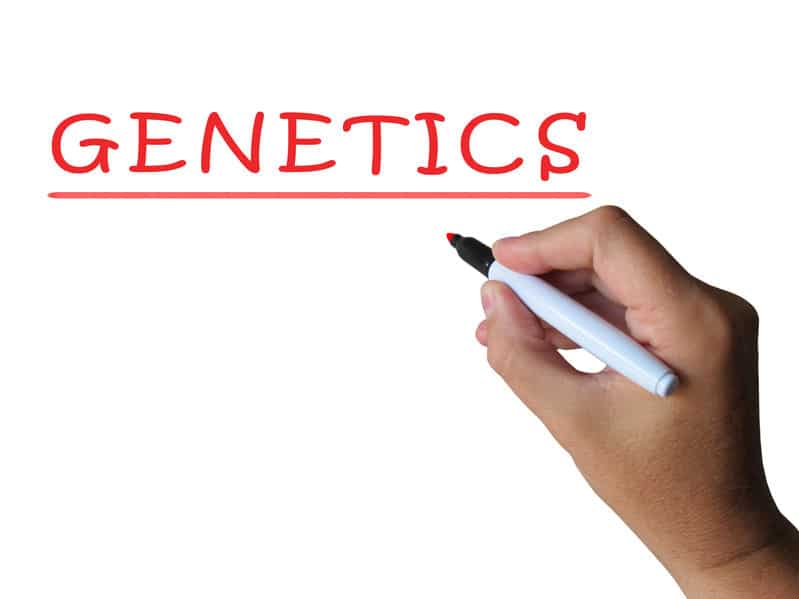 Why a Genetic Flaw May Lower Heart Disease Risk

Generally speaking, studies about genetic flaws usually focus on the potential consequences of such abnormalities. But imagine if a malfunctioning gene actually had a highly positive impact on your health? As strange as such a scenario might seem, a team of researchers has found that a genetic mutation might help shield the body from heart disease.

The research team’s work appeared in The New England Journal of Medicine on November 12, 2014. Doctors from several prominent institutions contributed to the study, including the Broad Institute at MIT,  Harvard and the Washington University School of Medicine in St. Louis.

With substantial resources behind them, the authors were able to thoroughly review information from multiple clinical trials. In all, samples of genetic data from approximately 113,000 people were analyzed. Among this vast number of subjects, a unique genetic characteristic was observed in a mere 82 participants.

Each of these individuals had a mutation of a specific gene, known as NPC1L1. The NPC1L1 gene plays a significant role in the absorption of cholesterol within in the gastrointestinal tract. As with most genes, a person typically receives two copies of the NPC1L1, with one given by each parent. Instead of having two working copies of this gene, this small group was found to have one copy that was completely inactive.

While other genetic defects tend to be a source of concern, the authors reported that the dormant NPC1L1 genes had an encouraging effect on cholesterol levels. Compared to subjects with two functioning copies of NPC1L1, the carriers of this flawed gene had LDL cholesterol readings that were roughly ten percent lower on average. LDL cholesterol is commonly referred to as the “bad” type of cholesterol, a reputation that it certainly deserves. According to the Centers for Disease Control and Prevention, high LDL levels can cause a substance called plaque to accumulate within the arteries, potentially leading to the onset of heart disease.

Aside from having healthier cholesterol readings, subjects with this faulty gene were also fifty percent less likely to develop coronary heart disease. Though these findings are certainly impressive, they should be put in proper perspective ‒ the genetic defect highlighted in the report is present in a miniscule fraction of the world’s population. The authors place this figure at 1 in every 650 people. In addition, lower LDL levels and heart disease risk appear to be the only potential benefits of this flaw; the blood pressure readings, body mass indexes and incidence of diabetes in those with an inactive NPC1L1 gene mimicked subjects with two working copies.

The reason why the study devoted so much attention to NPC1L1 involves a drug called ezetimibe. This medication seeks to lower cholesterol by suppressing the activity of NPC1L1 genes. Ezetimibe is often successful in this regard; however, the jury is still out on whether it can reduce a user’s likelihood of heart disease.

Even if ezetimibe is determined to have no positive effect on heart disease risk, the study could be beneficial to the development of future medications. “It’s not possible to draw a direct conclusion about ezetimibe from this study,” stated author Nathan O. Stitziel in a Washington University press release. “But we can say this genetic analysis gives us some confidence that targeting this gene should reduce the risk of heart attack. Whether ezetimibe specifically is the best way to target NPC1L1 remains an open question.”

The research team’s senior author, Dr. Sekar Kathiresan, expressed similar sentiments. “Protective mutations like the one we’ve just identified for heart disease are a treasure trove for understanding human biology. They can teach us about the underlying causes of disease and point to important drug targets.”