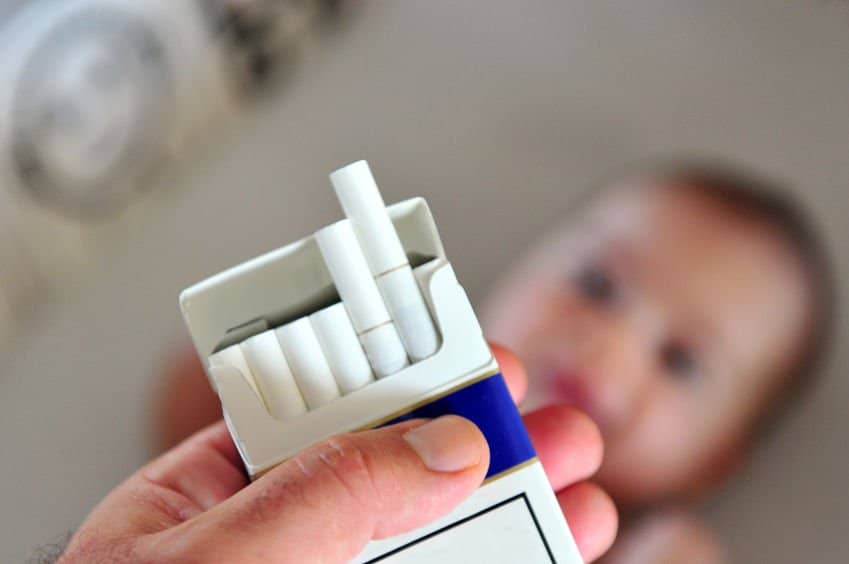 Exploring the Link Between Nicotine and ADHD

It’s a well known fact that smoking is not only bad for your health, but also highly addictive. Furthermore, mothers-to-be are also discouraged from smoking, given the risks cigarettes pose to both their own health and that of their children. A recent report further illustrates the need for expecting mothers to avoid smoking.

The Remnants of Nicotine

Published in the March 2019 issue of the journal Pediatrics, this study based its conclusions on data from nearly 1100 children born in 1998 and 1999, along with a control group featuring 1100 subjects of the same age. The mothers of these children had all participated in the Finnish Maternity Cohort, a long-running project which includes pregnancy-related data from approximately 950,000 Finnish women.

For their study, the researchers examined serum samples for a substance known as cotinine, which appears after the dissolution of nicotine inside the body. In addition, the study also reviewed the medical histories of the newborns’ parents, specifically with regards to ADHD, psychiatric issues and drug use.

When it came to ADHD, the authors noticed a distinct pattern; the mothers of children with this disorder were found to have cotinine levels twice that of control group mothers. Moreover, the researchers found a direct relationship between cotinine levels and ADHD risk. This link remained solidly intact even when other potentially mitigating factors ‒ such as socioeconomic status, maternal age, parental mental illnesses and the child’s birth weight ‒ were taken into account.

Worse for the Wear

In response to the study’s findings, Dr. Christopher Hammond, an assistant professor of psychiatry at the Johns Hopkins University School stated that “this is a valuable paper and I think it will contribute to the literature in this field, first of all, by showing with a biological measure of serum cotinine levels as opposed to self-reports to measure nicotine exposure prenatally. ther studies have not shown this dose-response in the same way.”