1) When we “multitask,” the brain is actually switching its focus very quickly between two different tasks.

2) Water makes up 75 percent of your brain. As a result, even being slightly dehydrated can interfere with your brain’s ability to function properly.

3) Despite their small size, children at the age of two have an 80 percent fully grown brain. At this point the rate of growth slows; the brain usually doesn’t reach full size until the age of 18.

4) Ever wonder why we sometimes get headaches? The answer – at least some of the time – has to do with your levels of two hormones, known as serotonin and estrogen. When these levels change, you might develop a headache.

5) The so-called “fact” that we only use 10 percent of our brains is inaccurate. Even while we sleep, we still use more than ten percent of our noggins. The only bit of truth to this “fact” is that, at any given moment, not all of the brain’s regions are active.

6) Your short-term memory is about twenty to thirty seconds. When it comes to numbers and letters, this figure drops to seven and nine seconds, respectively.

7) A 2005 article from the National Science Foundation noted that the average person thinks roughly 12,000 to 16,000 thoughts on a daily basis. Unfortunately, it appears that about 80 percent of these thoughts are negative.

8) About 20% of the oxygen in your body is used by the brain. Likewise, blood is constantly rushing through your brain, to the tune of 750-1,000 milliliters per minute. 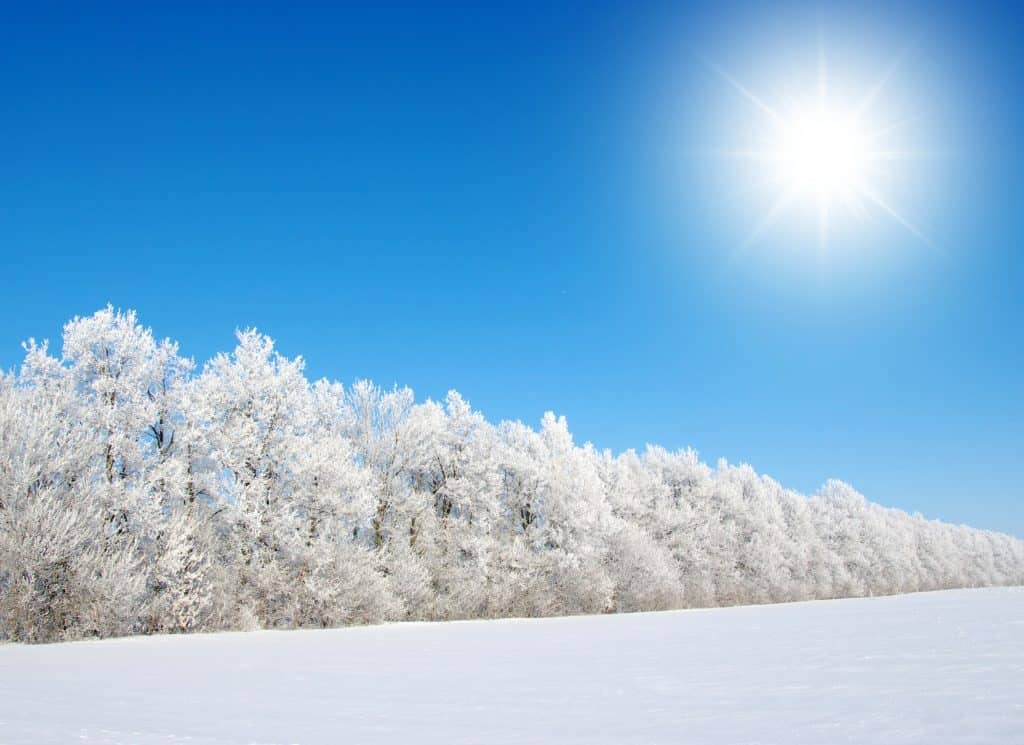 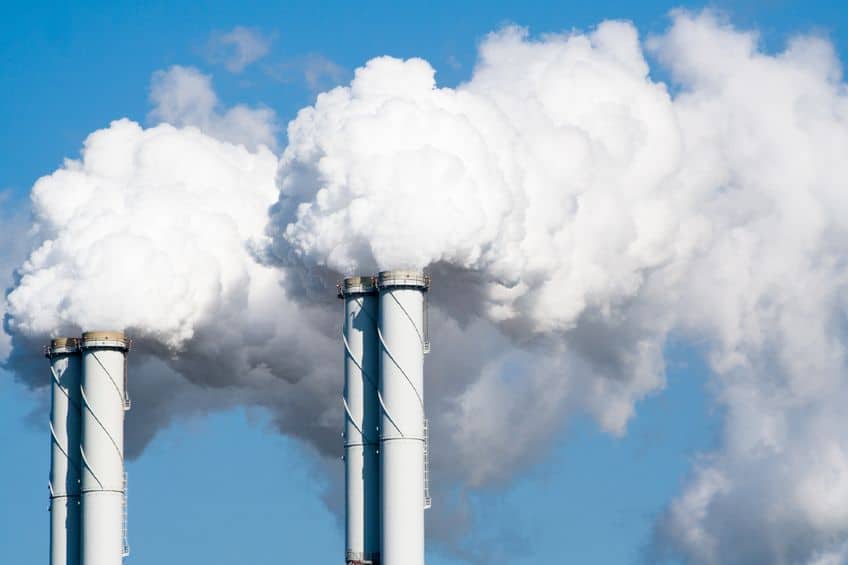 Air pollution has long been a major problem in the United States and other industrialized nations. The pollutants often …