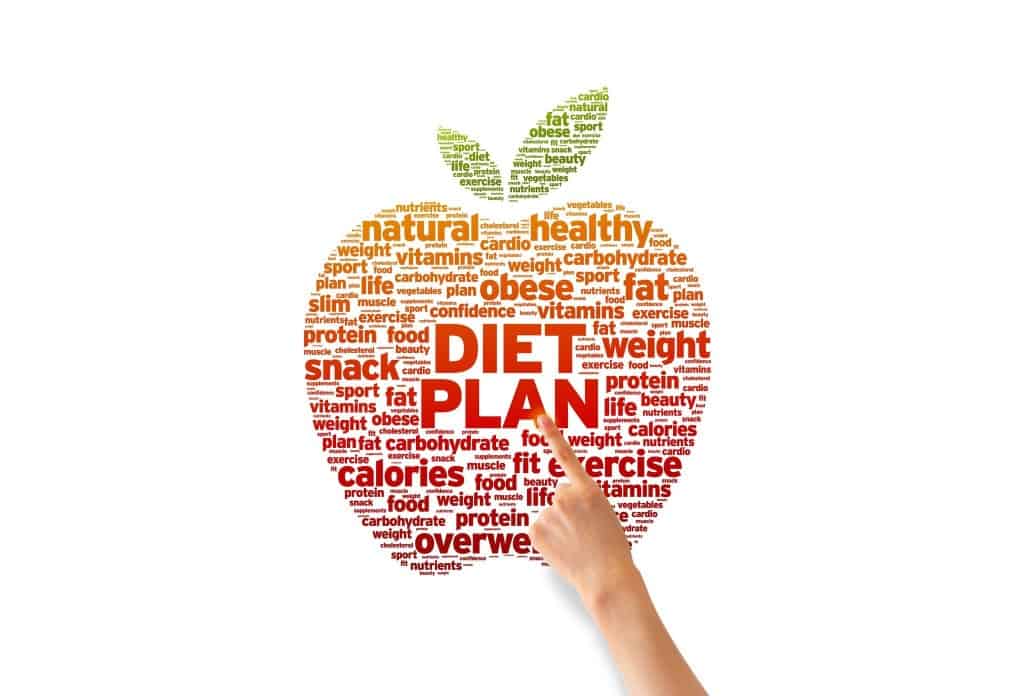 For obvious reasons, digestive problems never make for an especially appealing topic. Millions of Americans must contend with chronic digestive conditions, including irritable bowel syndrome (IBS). Fortunately, many of those with IBS can mitigate their symptoms by making sound dietary choices.

IBS is one of the most widespread gastrointestinal disorders in the United States. According to the National Institutes of Health (NIH), as much as 20 percent of American adults have at least some symptoms of IBS. Some of the health problems caused by this condition are diarrhea, constipation, abdominal bloating, gas, lower stomach pain and mucus-laced bowel movements.

In addition, IBS frequently alters the patient’s bowel patterns. Some people with IBS experience abnormally frequent bowel movements, whereas others might struggle with constipation. This disorder can also affect the texture of the patient’s stools, making them loose and watery, hard and small or unusually thin. Likewise, patients may struggle with passing stools or feel as if they haven’t passed them completely.

Though IBS has long been a common medical problem, medical researchers still do not know its exact causes. Some possible culprits are listed below:

Since numerous factors might trigger IBS, this condition is frequently treated with some combination of probiotics, medications and dietary adjustments. Some patients may also benefit from psychological therapy.

Though foods and beverages often induce IBS symptoms, there is no “one-size-fits-all” diet that can reliably improve a patient’s digestive health. Consider the possible effects of fiber, a nutrient known for promoting digestive health. Patients dealing with frequent constipation might benefit by switching to high-fiber diets. This explains why men with constipation-predominant IBS are often urged to eat 38 grams of fiber daily, while women with this condition are told to aim for 25 grams.

High fiber consumption, however, does not benefit everyone with irritable bowel syndrome. For some people, a large increase in fiber intake can exacerbate problems with gas and cramping. Since the body’s reaction to fiber can vary significantly, IBS patients should consult with their doctor about the best way to approach fiber-rich foods.

A number of popular foods and drinks are known to cause problems for IBS sufferers. This list includes high-fat foods, alcoholic drinks, caffeinated beverages, artificially-sweetened drinks and some milk-based products. Symptoms can also be caused by cabbage, beans, broccoli and other gas-producing foods.

IBS-related constipation and diarrhea may also necessitate certain changes in diet. The former can be triggered by the consumption of refined foods, which can include certain types of breads, cereals, chips and cookies. Diets that emphasize protein and dairy may also prove troublesome.

Those with diarrhea-predominant IBS could benefit from watching their fiber intake. Eating a moderate amount of soluble fiber may add bulk to the colon’s size, allowing it function more effectively. This nutrient can be found in whole wheat bread, pasta, oats and brown rice. In contrast, excessive consumption of insoluble fiber could lead to loose bowel movements (insoluble fiber is commonly found in fruit and vegetable skins).

A few more dietary suggestions are shown below: