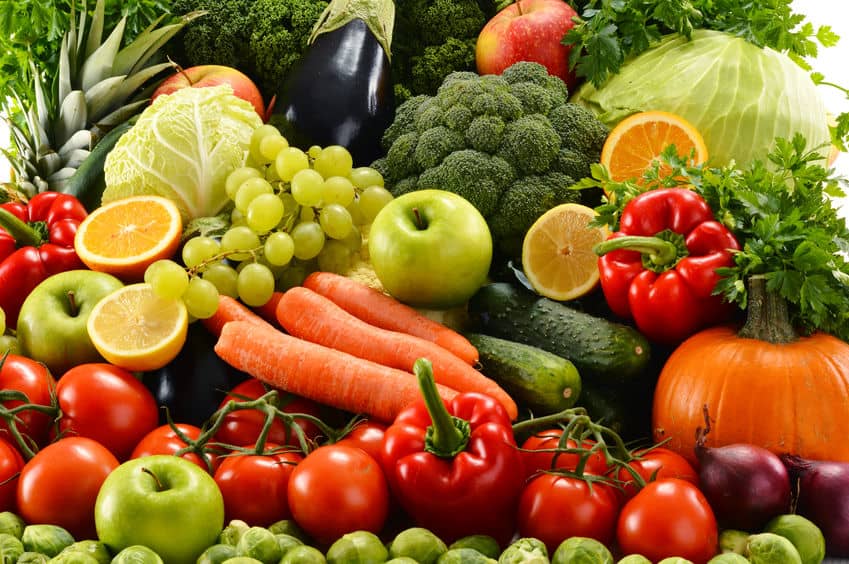 Virtually everyone knows the importance of adhering to a healthy diet. Aside from helping you stay at a desirable weight, foods like fruits and vegetables offer a wide range of nutrients that the body needs to function properly. The impact of a well-balanced diet, however, may not be limited to just your physical health; a new study suggests that a steady consumption of healthy items might also offer mental health benefits.

This report comes from the Medical School of the University of Warwick, an institution based in the United Kingdom. The Health Survey for England provided the data reviewed by the researchers; in all, the authors were able to analyze over 14,000 people aged 16 and older. This group contained more women than men, with females accounting for 56 percent of the sample. All of these subjects submitted personal information regarding their diet, lifestyles and personal health; aside from answering questions about the amount fruits and vegetablesthey ate, the participants were also asked about their smoking habits, weight and alcohol use.

The sample group’s mental state was evaluated using the Warwick-Edinburgh Mental Wellbeing Scale (WEMWBS). A WEMWBS questionnaire contains fourteen questions, which touch on a fairly wide range of topics related to mental health. For example, one question asks respondents about their level of confidence, while another inquires about problem-coping skills. Each query has five possible answers, which are assigned a numerical value.  An example of a survey question is shown below:

I’ve been feeling optimistic about the future

Compared to those struggling with “low mental wellbeing,” the authors noted that people in “high mental wellbeing” category consumed far more fruits and vegetables. Slightly more than a third (33.5%) of subjects in the latter grouping ate five or more daily portions of these foods. In comparison, the same could only be said of 6.8% of people in relatively poor mental shape.

Additionally, a sizable segment of the “high mental wellbeing” group ate three to four portions of vegetablesand fruits on a daily basis, with 31.4% of such individuals reporting this level of consumption. The study also reported that 28.4% of subjects in this category ate one to two fruit and vegetable portions daily.

According to the Warwick team, those afflicted with low mental wellbeing face a greater threat of mental health issues. Not surprisingly, people in a state of “high mental wellbeing” are generally content with themselves and the direction of their lives. The authors stress that good mental health not only works to shield the brain from mental illnesses, but also bolsters the body’s defenses against physical maladies.