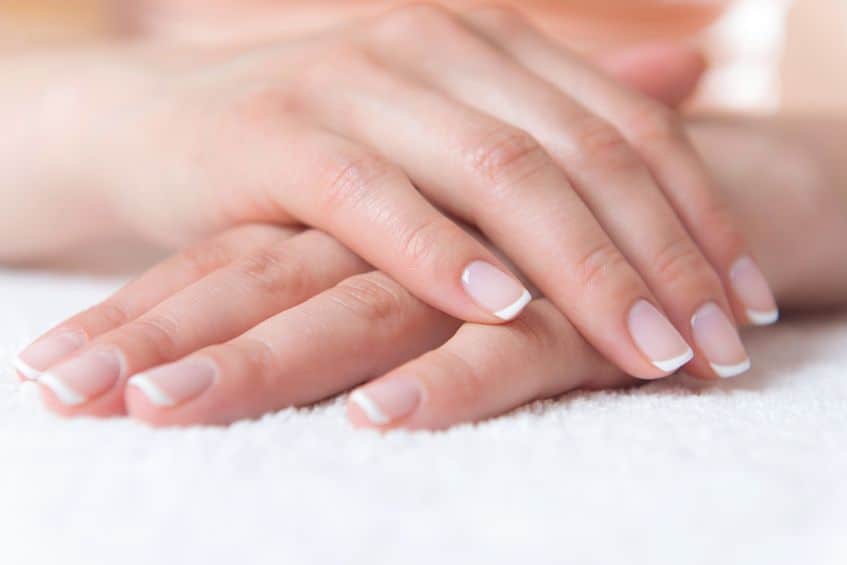 There are numerous reasons to loathe the winter months, not the least of which involves bone-chilling temperatures. Blizzards and snowstorms can make travel all but impossible, and colds and viruses tend to fester in the long stretch between fall and spring. While skin problems are usually (and quite literally) a superficial issue, they can still be rather bothersome, particularly in the wintertime. As irritating as peeling, chapped and cracked skin is, there are certain techniques that can help protect your skin from Old Man Winter’s impact.

Olive Oil – Not Just for Cooking – Olive oil has been used for millennia for adding flavor and texture to dishes, but did you know that it may also be good for your skin? Dabbing just a bit of olive oil on the skin can help keep your body’s largest organ moisturized (yes, your skin is actually classified as an organ).

Take a (short) Break from Bathing – No one denies that cleaning the body on a regular basis is essential for good health. But, like so many other things, excessive showering or bathing can have some unintended consequences. Spending too much time in the shower can be damaging to the uppermost level of your skin, known as the stratum corneum.

Strange as it may seem, this layer of skin is actually comprised of dead skin cells, which act as a shield for the living cells below. Showers may have a soothing effect on your body, but they aren’t exactly friendly to your skin. Aside from killing off harmful bacteria, soap and warm water wear down the stratum corneum’s lipids, fatty compounds that allow skin to retain its moisture and smooth texture. This can leave skin dry and cracked. Because of these side effects, it may be wise to refrain from showering (or bathing) every single day.

Additionally, many people like to take their time in the shower, and prefer to set the water at a relatively high temperature. Those who are frequently bothered by dry skin may benefit from taking short showers with lukewarm water.

Sleep Well – According to the National Sleep Foundation, the adult human body needs about seven to nine hours of sleep each night. Besides restoring your energy reserves for the upcoming day, sleep also allows the body to restore damaged skin cells during the overnight hours. A good night’s sleep also assists with the production of new skin cells.

Humidify Your Home – Shower water isn’t the only external force that can damage the surface of your skin. Homes with dry interior atmospheres can easily sap skin of its moisture, causing it to become flaky and dry. This problem can be addressed with humidifiers, which serve to moisturize indoor air.

Don’t Overdo the Coffee (or Tea) – A lot of people rely heavily on caffeine-powered drinks to make it through the day. While caffeine is generally safe in reasonable amounts, it is not without its drawbacks. In terms of skin health, consuming excessive amounts of caffeine can dehydrate the skin, rendering it more susceptible to damage. This is because caffeine is a diuretic, a type of substance that causes the body to urinate more frequently.

Pick a Gentler Soap – Many kinds of soap contain harsh chemical ingredients, which can be problematic for those with especially sensitive skin. Such ingredients are often used to give soaps their distinctive scents. Given these facts, people who struggle with dry skin might consider buying fragrance-free mild soaps as an alternative. These products are specifically designed to soothe the skin, featuring ingredients such as aloe vera, herbal oils, lavender, peppermints, coconut oil and olive oil.