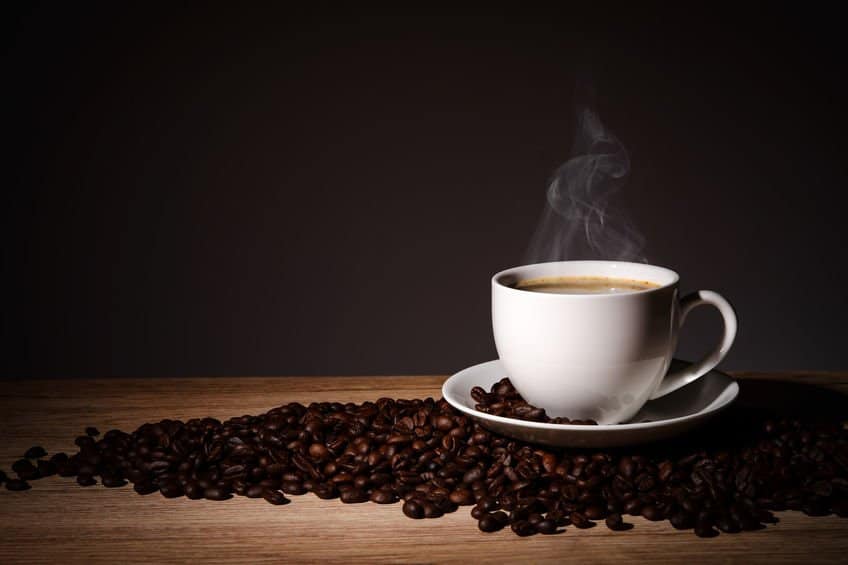 There are countless Americans who would struggle to get through the day without coffee. But suppose your favorite morning drink could also cut your diabetes risk? Strange as it may sound, a recent study suggests that this could be the case.

Filtering Out the Bad Stuff

This report was authored by researchers from Chalmers University of Technology and Umeå University, both located in the country of Sweden. According to this group, those who regularly consumed filtered coffee (as opposed to boiled) were less likely to develop diabetes. Compared to subjects who drank one or fewer cups of filtered coffee daily, people who drank two or three cups saw their diabetes risk fall by 60 percent. In contrast, the researchers found no such relationship between the consumption of boiled coffee.

The reason for these varying results stems from a type of molecule known as diterpenes, which previous research has found to be harmful to the heart. In a Chalmers University press release, study author Rikard Landberg stated that “it has been shown that when you filter coffee, the diterpenes are captured in the filter. As a result, you get the health benefits of the many other molecules present, such as different phenolic substances. In moderate amounts, caffeine also has positive health effects.”

So does this mean coffee drinkers should start to celebrate? Not quite. The study only covered filtered coffee, along with coffee made from boiling grounds in water. This means that a wide range of coffees prepared in various ways – including instant, espresso, cafetière, and percolator coffees – were not analyzed by the research team.

Furthermore, the authors also cautioned that there are other factors to consider besides filtering. The type of beans used in the brewing process, for example, have a major say in how a particular coffee affects the body.

One thing which warrants mentioning is how the team arrived at their results. Aside from having participants fill out dietary questionnaires, the study authors employed a new technique called metabolomics. Thanks to this novel approach, they could consistently determine the blood concentration of molecules from various foods and drinks.

The study’s lead author, Lin Shi, praised metabolomics as “a fantastic tool, not just for capturing the intake of specific foods and drinks, but also for studying the effects that that intake has on people’s metabolism. We can derive important information on the mechanisms behind how certain foods influence disease risk.”