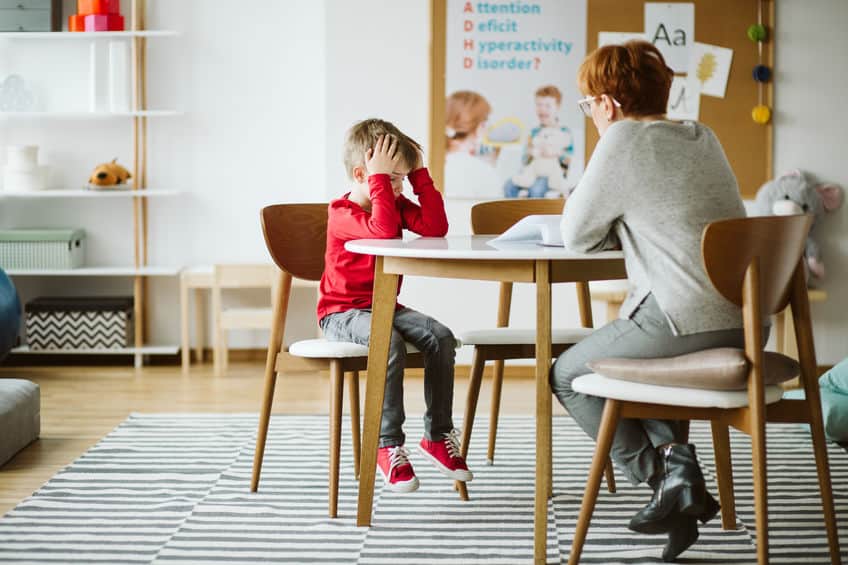 ADHD has gotten a lot of attention in recent years, an understandable trend given its prevalence. But what if some children are misdiagnosed with this condition simply based on when they started school? Believe it or not, researchers from Harvard Medical School contend this might be the case.

Publishing their work in the The New England Journal of Medicine, the team found ADHD misdiagnoses could occur to children who start school early. Specifically, the study focused on children with August birthdays in states where elementary school enrollment is cut off at a Sept. 1 birth date.

For their study, the Havard team reviewed data on ADHD diagnosis collected by a large insurance database. Using this source, the authors examined approximately 407,000 elementary school children with August or September birthdays. These young students were born between the years 2007 and 2009, and had their health monitored through 2015.

Kids Will Be Kids

So how does all this lead to ADHD misdiagnoses? Consider a situation where a six-year old student is in a class full of seven-year olds. Such a child might appear to be fidgety and overactive compared to his or her older classmates, potentially leading to an erroneous diagnosis of ADHD.

The study’s lead author, Anupam Jena, noted in a press release that “as children grow older, small differences in age equalize and dissipate over time, but behaviorally speaking, the difference between a 6-year-old and a 7-year-old could be quite pronounced. A normal behavior may appear anomalous relative to the child’s peer group.” Jena also went on to state that “a child’s age relative to his or her peers in the same grade should be taken into consideration and the reasons for referral carefully examined.”

According to the research team, ADHD medications were prescribed to more than 5 percent of all American children in 2016. 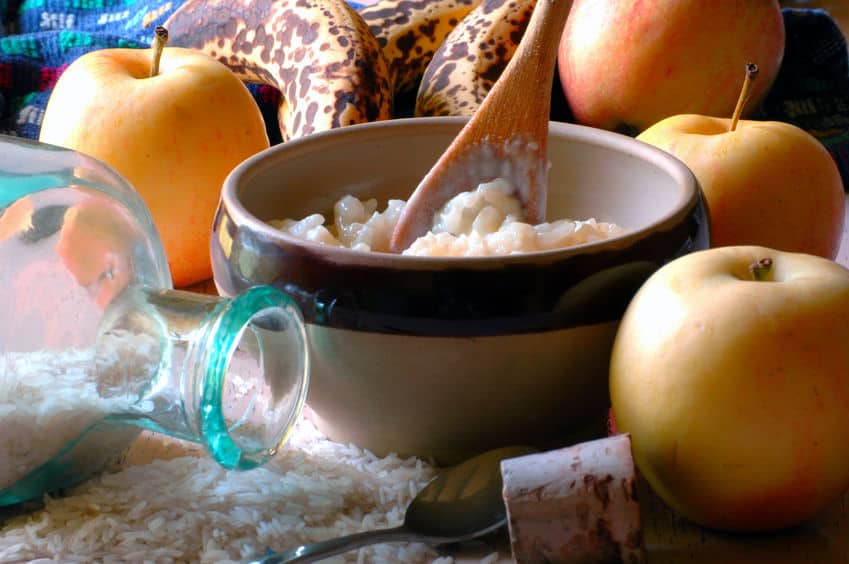