Daylight savings time might be best known for causing you to lose an hour of sleep, as clocks spring forward the night this period starts. But suppose pushing the clock an hour forward might have some other consequences?

Surprising as it might sound, daylight savings time might increase the frequency of fatal traffic accidents, at least according to a recent report. Published in the journal Current Biology, this study reviewed more than 730,000 from 1996 through 2017. In the week following the start of daylight savings time, the authors noted an uptick in the number of deadly traffic accidents, to the tune of 6 percent. Given this finding, the authors contend that scrapping daylight savings completely might prevent about thirty fatal car collisions each year.

For this report, the authors utilized data provided by the Fatality Analysis Reporting System. During the 22 year period examined by the study, the authors documented at least 626 accidents that were directly attributable to daylight savings time. On a daily basis, the study calculated that this worked out to nearly six collisions from Monday to Friday each week.

So what could explain this connection? The researchers contend that daylight savings time throws off a person’s sleep and wake cycles, causing them to feel an increased amount of fatigue. Russell Griffin, a researcher at the University of Alabama at Birmingham, explained in an email to the Reuters news agency how drivers could mitigate any ill-effects from the annual spring time shift (Griffin did not participate in this study).

“Your circadian rhythm can be difficult to alter, and short-term disruption (e.g., pulling an all-nighter, jet lag, Daylight Saving Time) can have effects from which it takes a while to recover,” wrote Griffin. “To aid your body in this transition, you can use strategies such as dimming the lights in your home earlier than you normally would, shifting the time at which you eat meals, and make your room bright as soon as you awaken.” 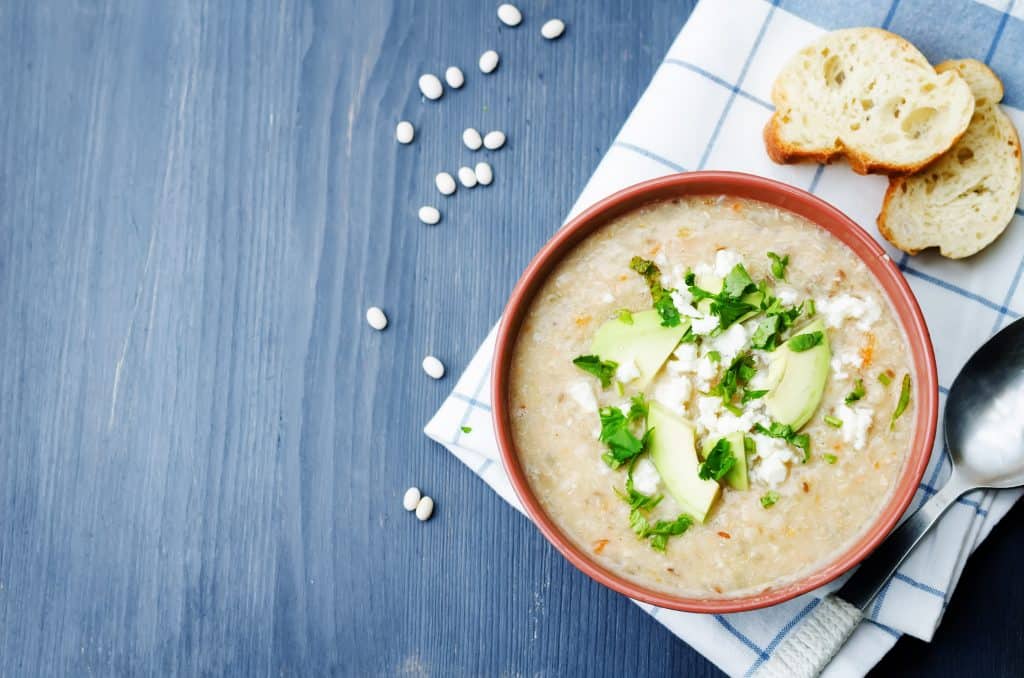