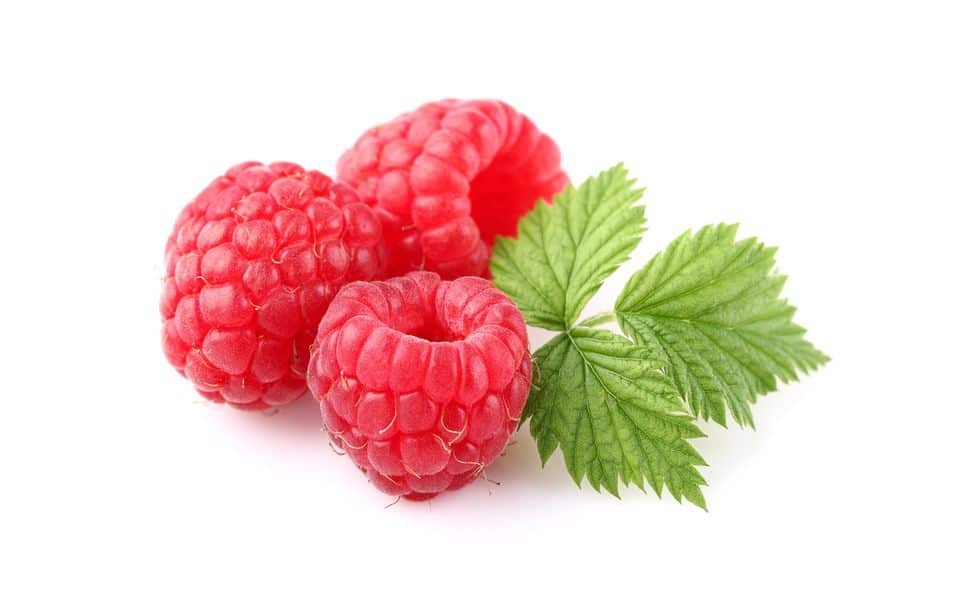 Many of us are relatively lucky when it comes to eating food – we can get away with eating just about anything without feeling pain or discomfort. For some people, however, ingesting certain foods can cause a variety of undesirable consequences. Gastroesophageal reflux disease, also known as GERD, is one of the most common digestive problems diagnosed in the United States. While GERD does limit the foods a person can safely consume, there are many carefully constructed diets that allow GERD patients to chow down without experiencing painful after-effects.

Simply put, GERD is an illness that strikes the ring of muscles between the esophagus and stomach. These muscles act as sort of a buffer zone between the two organs, preventing food from pushing its way back into the esophagus from the stomach. GERD steadily wears down and erodes these muscles, enabling the contents of the stomach to flow unencumbered through the esophagus. A full list of GERD’s symptoms can be found below:

Though not especially common, it is not altogether unheard of for GERD to cause coughing, wheezing, difficulty swallowing and/or regurgitation of food (regurgitation occurs when food comes back up through the esophagus). Other relatively rare symptoms include belching, hiccups, sore throat and change in voice.

GERD is often the byproduct of a number of medications; for example, blood pressure medications, heart medications, tricyclic antidepressants and sedatives can trigger this condition. Individuals who are obese and/or pregnant are also susceptible to developing GERD.

GERD and Your Diet

Being a digestive illness, it is probably not surprising to learn that GERD can be exacerbated by the foods you eat and the beverages you drink. The list of food products to avoid includes spicy foods, fatty foods, tomatoes, tomato products, citrus fruits, chocolate and mint items. As for drinks, pass on beverages with alcohol and caffeine.

Of course, these guidelines raise a very pertinent question – what exactly can a GERD sufferer eat without feeling regret afterward? The answer isn’t exactly cut and dried; the digestive system can be a tricky thing to figure out, as it can react very differently to certain foods on a person to person basis. Despite this genetic obstacle, nutritionists have carved out some time-tested rules that should prove very useful to GERD patients.

Fill Up on Fiber – It would be a tremendous understatement to say that your digestive system finds fiber useful. Your body uses fiber to both moisturize its gastrointestinal tract and to strengthen digestive microbes. Your best bets for fiber include a wide variety of foods; to make things a bit easier, we have sorted them by category.

Add Ginger and Fennel to Your Diet – Sailors have long extolled the virtues of ginger, arguing that it accelerated and assisted with digestion. Rather than being a sea-borne myth, this claim is actually on solid scientific footing, as research has shown that ginger enables the quick passage of food from the stomach into the intestine. The same qualities also apply to fennel, another type of seasoning that facilitates a smoother digestive process.

Change Up Your Food Preparation Methods – A large number of Americans can’t resist frying their favorite dishes before eating them. To make matters worse, we often add heaps of butter to our meals at breakfast, lunch and dinner. Butter and fried foods might make your taste buds happy, but will only serve to aggravate a GERD patient’s symptoms. Fortunately, there are practical alternatives to these preparation methods. Instead of frying your meals, prepare them by roasting, poaching or grilling them instead. Use extra-virgin olive oil in lieu of butter or margarine.

Dairy is Acceptable – But Be Careful – GERD patients can still enjoy dairy products, though they are limited as to amount of products they can ingest without consequence. Whole milk and should be avoided in favor of reduced-fat or skim milk. If you don’t mind the change, make the transition from cow’s milk to goat milk. Goat milk is less taxing on the stomach and intestines than the milk produced by cows.

Maybe the Italians Have it Right – Care to guess which European country reports the lowest frequency of heartburn amongst its diners? The answer may surprise you; according to health statistics, this honor rightfully belongs to Italian eaters, only 14.8 percent of whom get heartburn/GERD. To put this in proper perspective, heartburn impacts 38 percent of northern Europeans and 42 percent of Americans.

So what’s their secret? Look no further than the typical Italian diet, which consists of a relatively small portions of food (contrast this to the heaping meals that many Americans eat). Italians are also cautious about the amount of sauce the put on their pasta, using just enough to make a light coating. Once again, the difference between Italians and Americans couldn’t be wider – how many of us have gone overboard when adding sauce to our pasta? It’s also worth noting that many Italians eat a small serving of vegetables before getting to their pasta.

Finally, there is dessert. Italians have their own unique take on this meal, preferring fresh fruits over unhealthy choices such as ice cream and cookies. Dessert is usually followed by a family walk. Walking not only makes for a nice family activity; it can also help the body to better digest food.

With its propensity to cause pain and discomfort, GERD is an incessant nuisance to millions of Americans. While their might not be a way to completely eradicate GERD, it is certainly possible to blunt the effects of this ailment through common-sense dieting