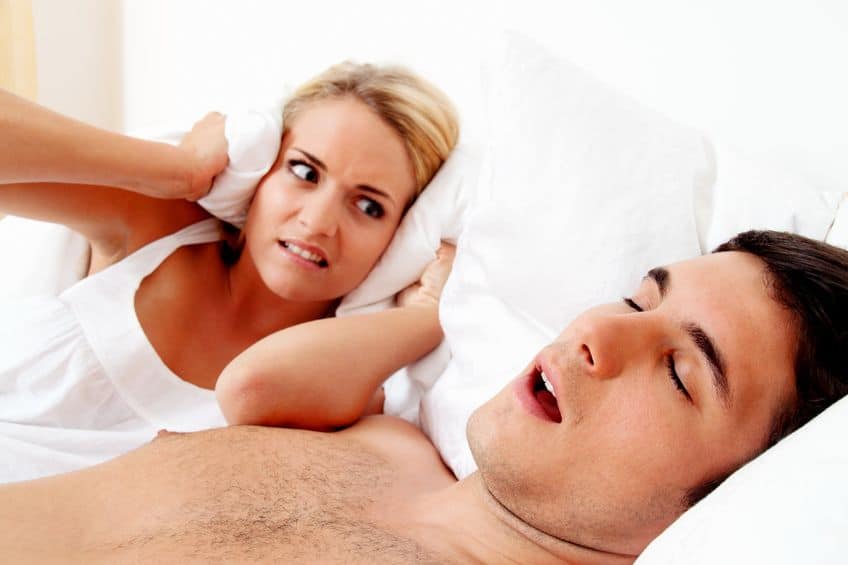 It is well known that Americans struggle with sleep – according to a 2012 report by the Centers for Disease Control and Prevention (CDC), about 30 percent of American workers get less than six hours of sleep per night. Of course, it stands to reason that people who fail to get enough sleep will feel noticeably sluggish the next day.

Such feelings are unfortunately very familiar to those with sleep apnea. An estimated 18 million Americans have this condition, though many are unaware of its presence. While sleep apnea often goes undiagnosed, it nonetheless can make getting through a workday quite a challenge. As troublesome as this condition might be, the development of a new type of implant may offer much needed relief to weary patients.

How Sleep Apnea Affects the Body

Sleep apnea occurs when a person experiences shallow breaths or breathing pauses during sleep. The lengths of these pauses can range from a few seconds to a few minutes, and the patient may suffer from as many as thirty of them in just one hour. These periods eventually end, and the afflicted person resumes normal breathing patterns. As this happens, the patient emits a snort or choking sound. In addition, snoring is generally considered to be a telltale sign of sleep apnea, though snoring itself is not definitive proof that a person has this problem.

By disrupting the body’s breathing process, sleep apnea can easily make it difficult for the patient to properly sleep. This condition can not only jolt people wide awake, but can also impact the patient’s sleep quality, forcing abrupt transitions from “deep” to “light” sleep stages. As a result, the body feels tired and lethargic during the daytime hours.

These irregular breathing/sleeping patterns can be very harmful to the patient’s health. According to the National Institutes of Health (NIH), sleep apnea may cause the following health problems:

Though sleep apneas can have serious health consequences, they are not usually treated with medication. Instead, doctors rely on some combination of breathing devices, mouthpieces, lifestyle changes and surgeries.

A Pacemaker for Sleeping?

There’s a good chance that you someone who has received a pacemaker implant. For decades, pacemakers have been used to help the heart beat normally. Imagine, then, a similar piece of machinery used to regulate breathing patterns. In May 2014, the Food and Drug Administration approved just such a device, known as the Inspire Upper Airway Stimulation.

Before getting the green-light from the FDA, this product was clinically tested on a group of 126 subjects. This new device proved to be noticeably effective treatment method, as sleep apnea became less pronounced in 68 percent of the participants. In addition, 70 percent of the subjects exhibited less oxygen desaturation, a key barometer of sleep apnea severity (oxygen desaturation occurs when blood oxygen levels decrease significantly). The results of this clinical trial were published in the January 9th, 2014 issue of the New England Journal of Medicine.

So how does this machine work? The answer is relatively straightforward. After being implanted in the chest area, the device stimulates certain nerves in the throat and tongue. In many patients with sleep apnea, the muscles in these areas relax excessively as the body sleeps. This obstructs the respiratory system’s airways, interfering with the patient’s breathing and sleeping patterns. Using electric currents, the Inspire keeps the body’s throat and tongue muscles in their proper positions, allowing the patient to breathe more normally.

Regardless of your age, gender or state of overall health, your body needs sufficient sleep to work smoothly. For those suffering from sleep apnea, achieving this goal is often out of reach. Thanks to the Inspire implant, such patients might soon find themselves enjoying their best sleep in years.