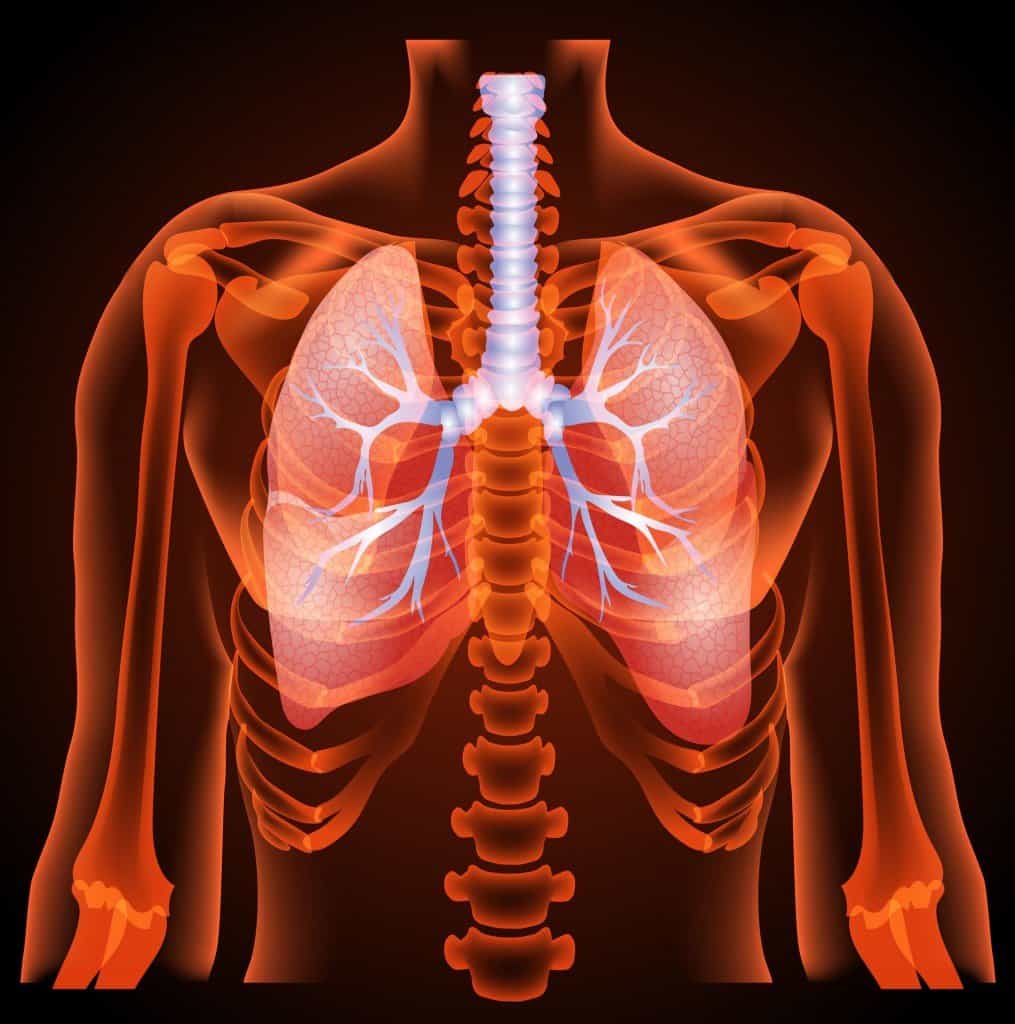 Imagine if scientists had the ability to create a fresh set of human lungs in a lab. Probably sounds a bit far-fetched. A recent Yale study, however, indicates that this could one day be a possibility.

Published in the journal Science Advances, this study created a detailed cellular blueprint of the human lung. This was accomplished via close examination of lungs from mice, pigs and rats. Cells from human lungs were also analyzed. Using single-cell technology, the authors were able to get a heavily detailed, close-up snapshot of millions of lung cells simultaneously.

When placed under the microscope, the cells were found to have communication networks that controlled important cell functions, such as cell regulation, disease monitoring, and cell signaling. This was a noteworthy finding, as it provided new information regarding the development of lung tissues and the progression of disease.

Dr. Naftali Kaminski, chief of pulmonary, critical care, and sleep medicine at Yale School of Medicine, stated in a press release that “it’s like we have moved the resolution on cell analysis from looking at the night sky with the naked eye, to a child’s telescope, to an observatory and, now, the Hubble telescope. We were able to find, by applying a network approach, how these cells interact with each other.”

So how does this relate to building new lungs? Well, in order to create lung tissues from scratch, researchers need a full understanding as to the interactions between lung cells. With this information, it could be possible to grow lungs from the body’s own lung tissues. This would theoretically make lung transplants much more successful, as the recipient’s body would be less likely to reject a lung made from its own cells.

As part of this effort, senior researcher Micha Sam Brickman Raredon and his fellow authors are currently attempting to put their work to good use. “There are active bioengineering efforts in our lab growing lung tissue in glass jars with mechanical and chemical stimuli [intended to] coax them into organs,” stated Raredon. “We can compare our engineered constructs to this blueprint, which shows certain signals present in all species that we want to reconstitute.”