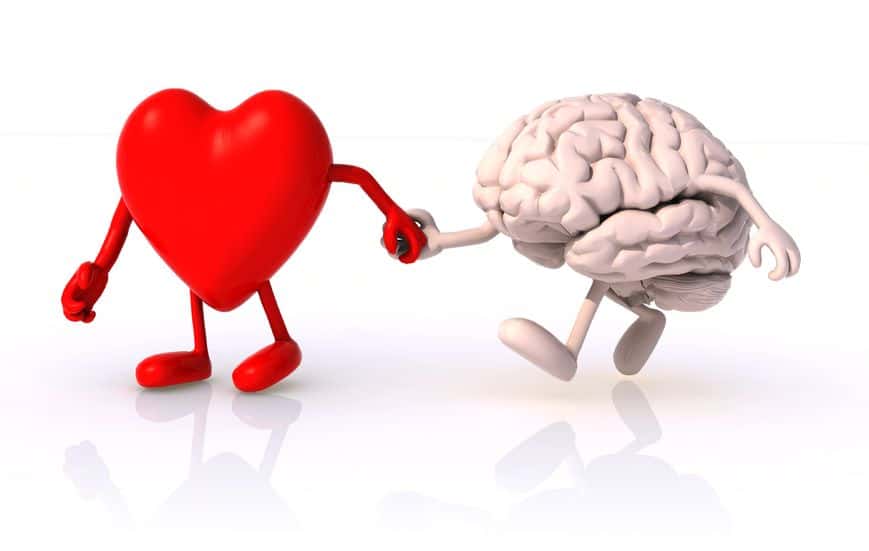 On the surface, it may seem that the only thing that heart disease and depression have in common is their pervasiveness among the American public. According to the Centers for Disease Control and Prevention (CDC), approximately 26.5 million non-institutionalized adults have heart disease. The CDC also estimates that nearly 1 in 10 adult Americans have depression. Though these two conditions have vastly different effects on the body, some research indicates depression and heart disease may have a closer relationship than previously thought.

The Impact of Inflammation

The connection between these two maladies was the subject of a 2013 study, authored by a researcher at a prominent university. Angelos Halaris, a psychiatrist at Loyola University Medical Center, focused his efforts on studying on the behavior of interleukin-6. Interleukin-6 is classified as a cytokine, meaning that it is a type of protein tasked with transferring messages between cells. Specifically, interleukin-6 is used by the immune system to produce inflammation at certain points in the body.

Inflammation is often associated with painful injuries and chronic diseases. Given this fact, it isn’t too surprising that it is generally perceived as having a negative impact on the body. In fact, inflammation’s role in human health is not so black-and-white, as it is actually a key weapon in the immune system’s arsenal.

When the body is damaged by injury, bacteria, heat or other factors, the affected cells respond by unleashing a barrage of chemicals, which in turn usher fluid into the nearby tissues. It is this fluid that causes injuries and infected areas to swell and take on a reddish color. Essentially, inflammation works to prevent bacteria and viruses from spreading to areas surrounding the site of injury or infection. It also enables the body to set about repairing damaged tissues.

Depression, Stress and the Heart

Inflammation becomes a problem when the immune system overreacts and attacks healthy bodily tissues. This problem is often attributable to autoimmune disorders, such as multiple sclerosis and type I diabetes. In his study, Halaris argues that constant stress has a similar impact on the body’s defense system, and can also explain the connection between depression and poor cardiovascular health.

People who suffer from depression are often more susceptible to experiencing stress. By the same token, stress can often trigger or precipitate feelings of depression. When the body is under significant stress, the immune system swells tissues inside the body as a protective measure. Initially, this response guards against stress-related damage. However, constant stress forces the immune system to overuse this tactic. Halaris argues that this can eventually cause the arteries of the heart to harden and constrict. Previous studies have lent credence to the idea that inflammation plays a key role in narrowing the heart’s arteries.

To determine the accuracy of his theory, Halaris and his fellow Layola colleagues examined blood samples from a total of 68 participants. Of these subjects, 48 had been previously been diagnosed with major depression; the remaining 20 had no prior history of this condition. When reviewing their subjects’ blood samples, Halaris’ them found that interleukin-6 was much more prevalent in those with depression.

Halaris revealed the results of his study at a joint congress of the World Psychiatric Association and International Neuropsychiatric Association, which was hosted by the Greek capital city of Athens. Halaris’ presentation also provided estimates as to how often heart disease and depression overlapped; according to Halaris, forty to sixty percent of patients with heart disease also have clinical depression. Conversely, 30 to 50 percent of those who are clinically depressed face an elevated risk of contracting heart disease.

The Loyola researchers’ report is hardly the only study that has linked depression to poor cardiovascular health. In 2000, a research team from Wake Forest University concluded that seniors who exhibited serious symptoms of depression had a 40 percent greater risk of heart disease. This condition had not been previously diagnosed in any of the 4500 seniors who participated in the study.

A 1996 study, conducted by faculty at Johns Hopkins University, found that depressed individuals were 4.5 times more likely to suffer heart attacks than those without depression. This conclusion was based on data obtained from 2,000 adult residents of east Baltimore, who were tracked over a thirteen year period (1981 to 1994).