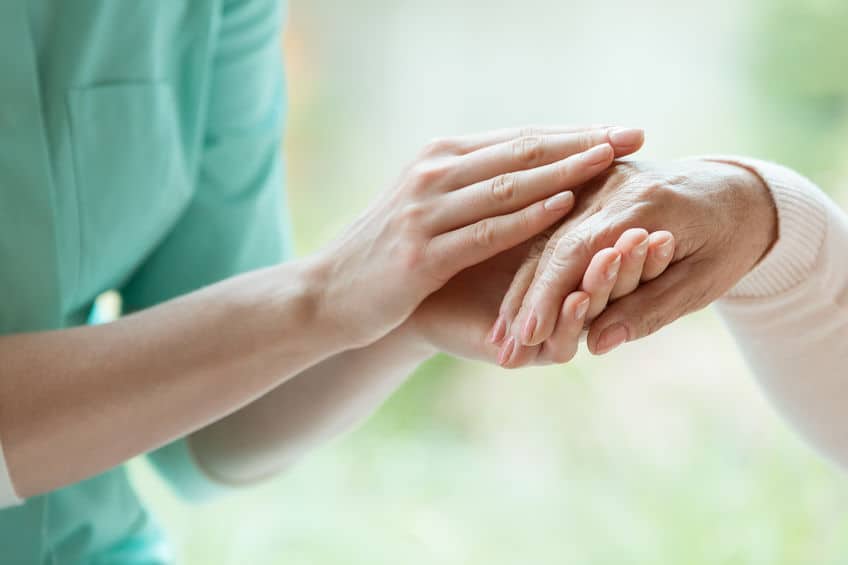 One of the most damaging conditions that affects elderly Americans is Parkinson’s disease. Despite decades of research, roughly sixty thousand adults in the United States are diagnosed with Parkinson’s every year. According to a recent study, it could be possible to delay the onset of Parkinson’s disease by adhering to a specific set of dietary habits.

This research was authored by faculty from Canada’s University of British Columbia, and appeared in the journal Movement Disorders. For this project, the study authors reviewed the effects of the Mediterranean-DASH Intervention for Neurodegenerative Delay diet, thankfully abbreviated as the MIND diet for short.

In a nutshell, the MIND diet is actually a combination of two other diets, known as the DASH and Mediterranean diets. The former is designed to ward off high blood pressure by emphasizing fruits, vegetables, whole grains, and lean meats, while the latter encourages the consumption of vegetables, fruits, nuts, seafood and olive oil, among other types of food.

In total, the research team recruited 286 adult participants, of which 167 had been previously diagnosed with Parkinson’s. Among the Parkinson’s subjects, about two thirds were men.

Upon reviewing their subjects’ dietary habits and medical history, the research team determined that those who faithfully stuck to the MIND diet developed Parkinson’s at a later age. This was especially true among the male participants. In summarizing their findings, the authors wrote that “to the best of our knowledge, this is the first study to examine the role of the MIND diet in a strictly [Parkinson’s disease] cohort. Our female [Parkinson’s disease]-specific findings mirror previous research in [Alzheimer’s disease] and cognitive decline, in which the MIND diet has repeatedly proved more effective than [Mediterranean Diet] as a preventive measure.”

The study authors plan to conduct additional research regarding the effects of the MIND diet. Specifically, they intend to see how the diet impacts Parkinson’s symptoms “including gut microbial dysbiosis, disease progression, constipation [and] cognition.”