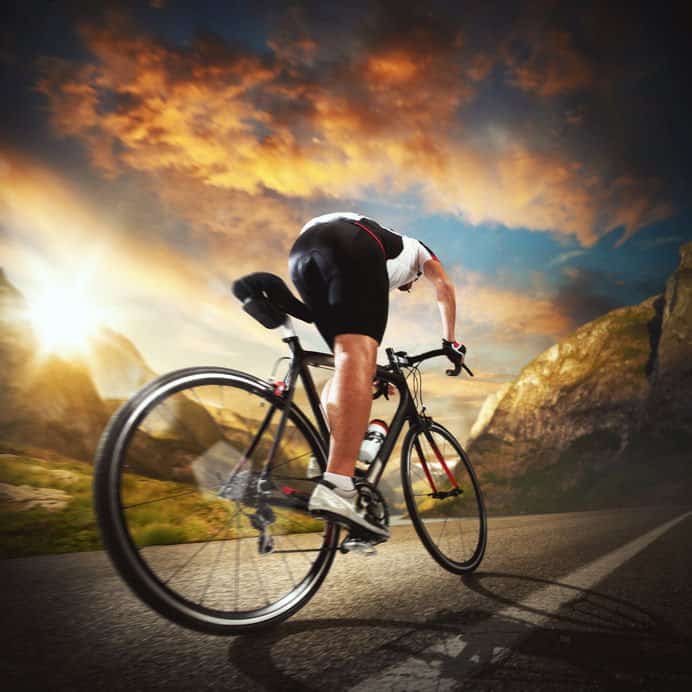 Despite decades of research, cancer continues to take a heavy toll on the world’s population. Consider that in 2018 alone, nearly 600,000 Americans fell victim to some form of cancer. Fortunately, it could be possible to cut your cancer risk with some early morning physical activity.

This report was authored by a team of doctors based in Spain, and appeared in the September 25th, 2020 issue of the International Journal of Cancer. The study authors were inspired to explore this topic after reading previously published research, which documented how the body’s circadian rhythm reduced cancer risk. In short, the term “circadian rhythm” is used to describe the biological processes that shape our sleeping patterns. For their study, the Spanish team sought to determine if physical activity could improve circadian rhythms, and by extension reduce cancer risk.

In total, the study analyzed data from nearly 2800 adults, all of whom were prior participants in a Spanish multi case-control study called MCC-Spain. Over a period spanning five years, each subject was interviewed regarding their lifetime patterns of physical activity. The authors also conducted a second series of interviews with these subjects, with the goal of determining the times of day when the participants exercised.

In keeping with the main objective of the study, the research team paid especially close attention to a group of 781 women with breast cancer, along with 504 men with prostate cancer. The outcomes of these two groups were contrasted against a group of control subjects, who were chosen at random and matched to cancer patients based on age and gender. As with those in cancer groups, the control subjects were asked to complete follow-up interviews at a later date.

So what did all this information show? Compared with their sedentary counterparts, the research team concluded that women who exercised in the morning hours were 25 percent less likely to be diagnosed with breast cancer. Likewise, men who got their activity during this part of the day saw their prostate cancer risk fall by 27 percent.

However, these findings come with a fairly big caveat. The model used to reach these conclusions also came with wide ranges of possible outcomes. For breast cancer, the outcomes ranged from a 52 percent risk reduction to a 15 percent increase in risk; for prostate cancer, the model estimates ranged from a possible 56 percent reduction to a 20 percent increase.

Despite their work’s limitations, the authors contend that their work shows the need to further study the effects of morning exercise on cancer risk. The study’s lead author,  Dr. Manolis Kogevinas, stated that the study’s “results, if confirmed, may improve current physical activity recommendations for cancer prevention. [What is] clear is that everyone can reduce their cancer risk simply by being moderately physically active for at least 150 minutes each week.”