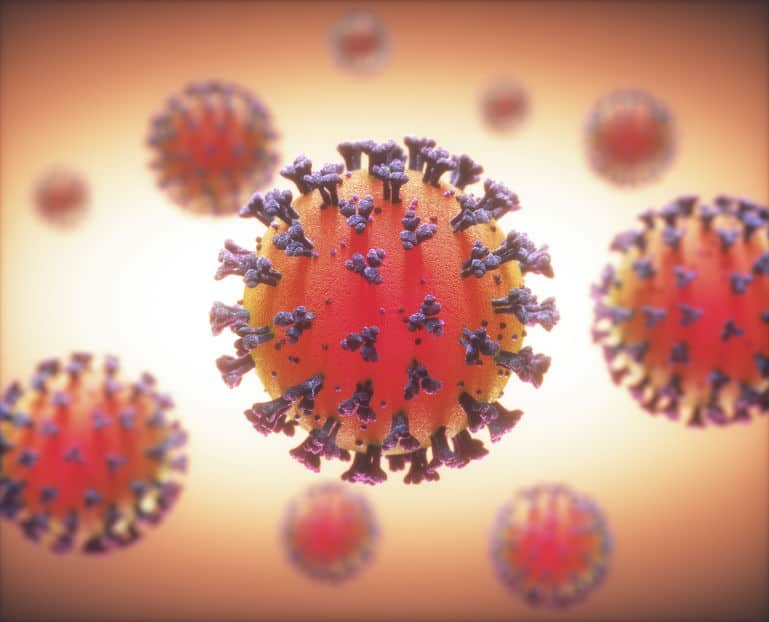 In just the past year, COVID-19 has extracted a heavy toll on the United States and the rest of the developed world. Aside from the common symptoms associated with this disease, COVID-19 has also been found to induce strokes in otherwise healthy individuals. A group of UCLA researchers believe they might have an answer for why COVID increases stroke risk.

For their study, the UCLA team 3D-printed a silicone model of the blood vessels that transfer blood to the brain. Thanks to this model, the study authors were able to recreate a condition known as intracranial atherosclerosis, during which incoming blood attempts to force its way through a narrowed artery to the brain.

The study noted that all this extra pressure affects the cells lining the artery, prompting them to release a specific molecule called angiotensin converting enzyme 2, or ACE2. This is quite an alarming occurrence, as COVID-19 uses the ACE2 molecule as a sort of gateway into the cells lining the surfaces of blood vessels.

The process by which this model was created makes for interesting reading. First, the UCLA team needed to accurately recreate the structure of blood vessels inside the brain. This was accomplished with the aid of CT scans. Once the model vessels had been built, they were lined with the same type of cells that coat human blood vessels, known as endothelial cells.

The next step was to test whether COVID would zero in on ACE2 molecules. The authors constructed “imitation viruses” out of fatty molecules studded with spike proteins, giving the fake viruses a similar behavior pattern to the real thing. The UCLA team’s work was the first published study to find that COVID attaches itself to endothelial cells in the brain; previous research had only examined the body’s other vital organs.

The researchers further noted that, after the imitation COVID linked itself to the endothelial cells, a certain group of immune-response genes became active. These cells are found only in the brain’s blood vessel cells. This response could be used to identify COVID patients who face a greater likelihood of stroke in the near future. 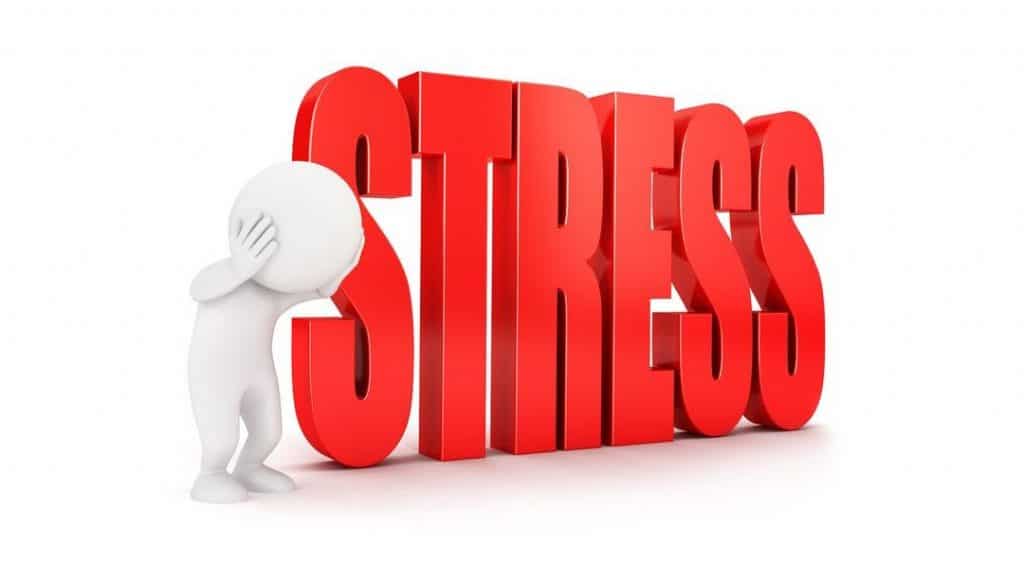 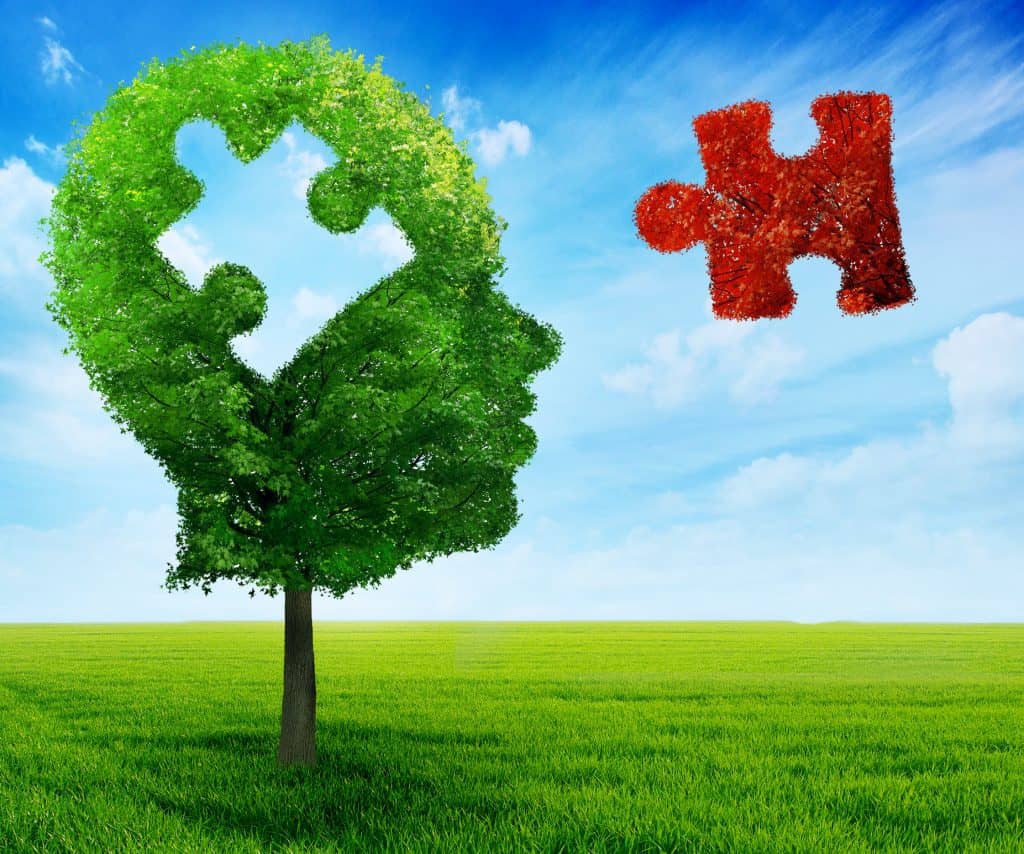