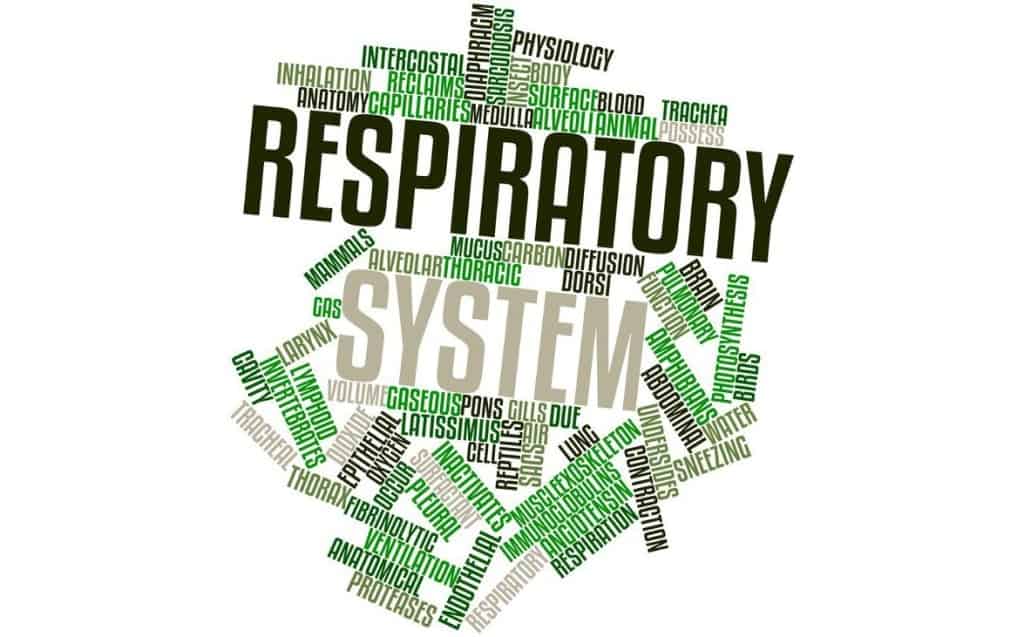 COPD: Another Reason to Quit Smoking

You’ll be hard pressed to find anyone who thinks that smoking is a good idea. Linked to everything from lung cancer to high blood pressure, smoking cigarettes is universally regarded as an exceptionally unhealthy habit. Another good (albeit lesser-known) reason to steer clear of cigarettes is chronic obstructive pulmonary disease (COPD), a condition that afflicts the lungs’ airways. In addition to causing numerous problems with the body’s respiratory system, COPD is also incurable, making it even more of a threat to the health of smokers. Despite this lack of cure, certain medications and adjustments in lifestyle can improve the prognosis of COPD patients.

At least in the United States, cigarette smoke is the biggest culprit behind COPD. Likewise, smoking other forms of tobacco (such as the types found in cigars and pipes) are also among the leading causes for this disease. COPD isn’t always caused by poor health-related choices; those with prolonged exposure to workplace fumes and/or gases, second-hand smoke and cooking fire without adequate ventilation face an elevated COPD risk.

How COPD Affects the Lungs

A crucial transfer occurs inside the alveoli, one that the body needs in order to function. When we inhale air, oxygen moves through the alveoli and into the bloodstream through small vessels called capillaries. Conversely, carbon dioxide is pushed through the bloodstream and out of the respiratory system with each exhaling breath. The shape of the alveoli consistently changes during each breath; alveoli sacs inflate when the body inhales air, and deflate as air is ushered out.

In people with healthy respiratory systems, air passes unimpeded through the bronchiole and the attached alveoli. COPD effectively throws a monkey wrench into this process, causing long-term damage to these parts of the respiratory system. As COPD progresses, the alveoli steadily begin to lose their elasticity (there ability to stretch). Additionally, the walls of both the bronchiole and alveoli are damaged by this disease; bronchiole walls become swollen and inflamed, whereas the walls separating alveoli sacs might be destroyed entirely. Furthermore, the lungs’ airways might become clogged due to an excessive amount of mucus.

All of these developments have the effect of restricting the amount of air that can pass through the respiratory system. Consequentially, patients with COPD often find themselves suffering the following symptoms:

It should be noted that not all COPD patients exhibit the aforementioned symptoms. By the same token, these health problems do not necessarily indicate that the patient has COPD. Initially, COPD symptoms might have only a minor impact on the patient’s health. Because of this, it is entirely conceivable for someone to suffer from the onset of COPD and not realize it.

In its most severe form, COPD can cause swelling in the lower extremities of the body, weight loss and decreased muscle stamina. If the patient’s condition is particularly poor, he or she might need to be hospitalized.

Upon receiving a diagnosis, the most obvious step for patients to take is to give up smoking. Admittedly, this is much easier said than done. Cigarettes contain nicotine, a highly addictive substance that prevents many people from quitting them. Given how challenging it can be to kick a long-term smoking habit, various organizations offer classes geared towards helping smokers overcome their addiction. Such classes are frequently available at hospitals, workplaces and community centers. Aside from quitting cigarettes, COPD patients should avoid places where they might encounter secondhand smoke, dust and other hazardous airborne substances.

People with this condition may also find that breathing difficulties might curb there appetite. Consequentially, their daily intake of calories and nutrients could be well below healthy levels, further exacerbating their symptoms and leaving them vulnerable to infection. Patients struggling with diet might be helped by crafting a meal plan with their doctor.

There are multiple types of medications used to treat COPD. Some of these options are further detailed in the list below:

Bronchodilators – Bronchodilators relax airway muscles, making it easier for air to move through the respiratory system. Patients take these medications with devices called inhalers. As their name indicates, inhalers allow bronchodilators to be directly inhaled into the patient’s lungs.

Bronchodilators with Inhaled Glucocorticosteroids (Steroids) – For some people with COPD, bronchodilators alone are not enough to provide meaningful relief. Inhaled glucocorticosteroids are used to reduce inflammation in airway walls. They are usually not taken by themselves, and may be initially prescribed for only a temporary period of time in order to gauge their effectiveness.

Pulmonary Rehabilitation Programs – The purpose of pulmonary rehabilitation is to help COPD patients better manage their condition. Rehabilitation programs may emphasize certain techniques for conserving energy, and often teach patients how to breathe in a more effective manner. Such programs might also focus on educating patients about exercise and nutrition, along with offering psychological counseling and group support.

Oxygen Therapy – People who have lived with COPD for many years can have dangerously low levels of oxygen. Oxygen therapy provides patients with additional oxygen, which is delivered into the body via an oxygen mask or nasal prongs. If successful, this treatment method reduces symptoms while simultaneously protecting vital organs from further damage. It may also help those with COPD get more sleep at night and be more alert and active during the day.