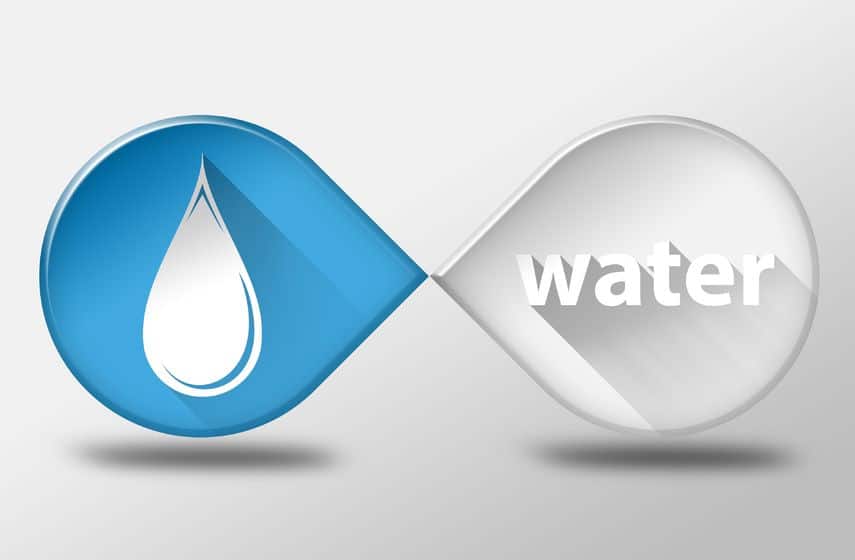 The Threat of Contaminated Water to Infant Health

Mothers-to-be have plenty on their mind during their pregnancies. Among these concerns is proper nutrition, as both the mother and her child need a steady intake of healthy foods and beverages. By the same token, expecting mothers are cautioned to keep an eye out for things that can harm their children. One such substance is contaminated water, which a new study has found to have serious consequences for newborns.

Pregnant women who unwittingly consume polluted water are at greater risk of giving birth prematurely, or having children with abnormally low birth weights (less than 5 ½ pounds). Such was the opinion of researchers from Princeton University’s Woodrow Wilson School of Public and International Affairs. The researchers based their conclusions after reviewing both birth records and water quality readings from the state of New Jersey.

All of this data was collected over a period of ten years (1997 to 2007). The children’s birth records proved to be a valuable source of information, as they provided the authors with the infants’ race, birth date and overall health at time of birth. Moreover, the records also contained data regarding the birth mothers’ race, martial status and levels of educational achievement. In addition, the authors looked at siblings, and noted if the mother had moved between births. This allowed the researchers to determine if water contaminants prompted mothers to live elsewhere.

The study’s authors examined recorded violations in 488 New Jersey water districts, all of which had been documented by the New Jersey Department of Environmental Protection (DEP). More than a quarter of these districts had violated regulations regarding water quality and safety, exposing more than 30,000 people to certain contaminants. Some examples of the pollutants uncovered by New Jersey health officials include radon, coliform and dichloroethane. These substances are briefly detailed below:

Radon – Produced naturally by the breakdown of uranium in soil, water and rocks, radon is a radioactive gas that is both colorless and odorless. It is the second leading cause of lung cancer in the United States.

Coliform – Coliform are a type of bacteria found in the fecal matter of warm-blooded humans and animals. Plants and soil material can also harbor these organisms. Though coliform bacteria usually do not cause health problems, they can indicate the presence of disease-causing organism called pathogens.

Dichloroethane – Dichloroethanes can refer to either two compounds, referred to as 1,1-dichloroethane and 1,2-dichloroethane. The Environmental Protection Agency regulates the levels of both substances in drinking water. If consumed in high enough amounts over a prolonged period of time, the former can cause liver problems, whereas the latter might increase cancer risk.

The next step was to match these districts with the infants’ residencies. This task was accomplished with the aid of the children’s birth records. In addition, the authors reviewed temperature readings in these areas, as people are more likely to consume water when weather conditions heats up. The Princeton team was assisted in their efforts by other researchers from Columbia University and the University of California, San Diego.

The Effects of Exposure

In summarizing the findings of the study, the authors noted that certain groups of women were more prone to have children affected by water contamination. These mothers were more likely to be Hispanic or African-American. Furthermore, when compared with mothers who opted to move to different areas, they also tended to be younger, less educated and less likely to be married.

In order to better address this issue, the researchers argued that better efforts need to be made to inform pregnant women about contaminated drinking water. In keeping with this goal, one author suggested that literature describing the effects of such pollutants could be placed in health clinics. The study was published in the Canadian Journal of Economics.