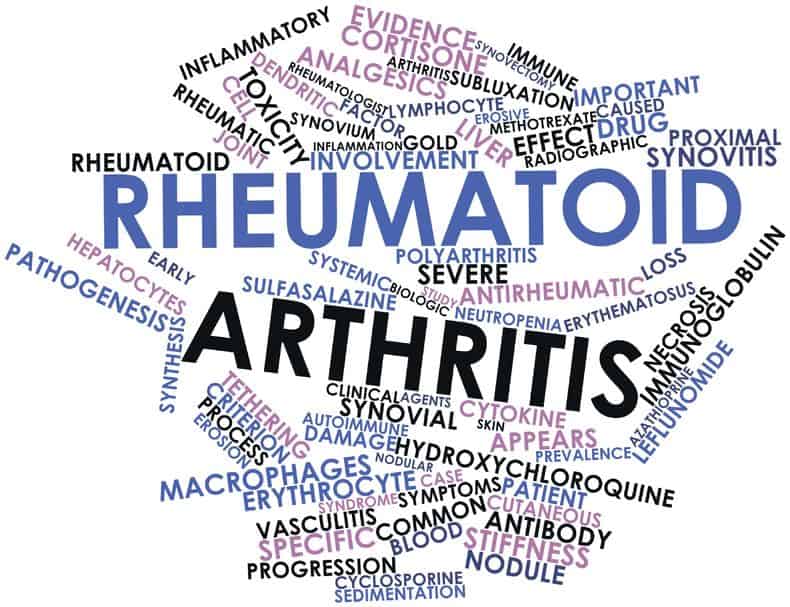 Is There a Connection between Smoking and Arthritis?

There are fewer habits more damaging to human health than smoking. Over the last few decades, enormous sums of money have been spent on anti-smoking campaigns, warning consumers about the dangers of this habit. Aside from greatly increasing your risk of heart disease and lung cancer, new research indicates that smoking may also trigger the onset of rheumatoid arthritis (RA).

While both conditions are notorious for causing tremendous amounts of pain, rheumatoid arthritis should not be confused with osteoarthritis. The former is an autoimmune disorder, in which the joint’s synovium comes under attack by the body’s own defenses. Consequentially, this thin layer of tissue becomes inflamed, and the joint itself becomes painful, stiff, swollen and deformed. In contrast, osteoarthritis occurs due to the erosion of joint cartilage. This forces the two connecting bones to grind up against one another, causing chronic pain.

The Impact of Smoking

According to study from Sweden’s Karolinska Institute, women who smoke are much more likely to develop rheumatoid arthritis than female non-smokers. This finding was based on thorough research, as the authors reviewed data from more than 34,000 women. Of this total, slightly less than half of the subjects (46%) were current or former smokers. This group ranged in age from 54 to 89.

Rheumatoid arthritis only affected a small number of the study’s participants, as only 219 women had been diagnosed with this disease. However, the researchers found that 60 of these 219 individuals were former smokers who had managed to kick their habit. Likewise, another 80 women from this group were still smoking cigarettes at the time of the study. The study also noted that, among those with RA, both current and former smokers tended to be younger than their non-smoking counterparts.

After reviewing their data, the Karolinska researchers concluded that even a “light” smoking habit (one to seven cigarettes per day) put the women at much greater risk of suffering from rheumatoid arthritis. Compared to participants who had never smoked, these “light” smokers were more than twice as likely to develop this condition during their lifetime.

The length of the women’s smoking habits also seemed to affect their RA risk. Women who had smoked for more than twenty-five years were twice as likely to get this disease as lifelong non-smokers. Furthermore, women who had quit smoking 15 years earlier were still more susceptible to RA than those who had never smoked at all. On the positive side, women who avoided cigarettes for this amount of time did lower their overall risk by one-third.
While not definitively proving that smoking increases women’s risk of rheumatoid arthritis, the study certainly does suggest that such a connection may exist. This possible link, argue the researchers, is yet another reason for female smokers to give up cigarettes once and for all. In April 2013, the report was published in the online journal Arthritis Research and Therapy.