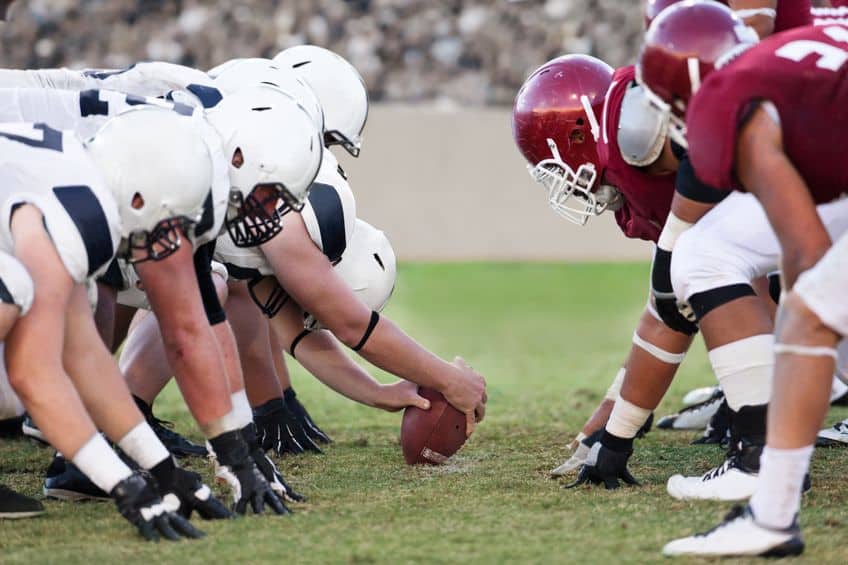 Mouth guards are a common sight in contact sports, such as football and hockey. The importance of this piece of equipment is fairly obvious – the Massachusetts Dental Society estimates that athletes who fail to wear mouth guards are sixty times likelier to sustain damage to the mouth area. As useful as mouth guards currently are, inventors have found that this device can also be used to warn off possible concussions.

According to the Centers for Disease Control and Prevention (CDC), Americans sustain up to 3.8 million sports and recreation-related concussions each year. Though they are a common occurrence, the CDC estimates that nearly half (47 percent) of athletes who suffer a concussion fail to report the injury to others.

While symptoms can vary based on the severity of the concussion, many patients experience headache, confusion and loss of memory. Moreover, a 2009 Canadian study found that concussions can lead to long-term problems with memory and attention span, and may also reduce the speed of the body’s physical movements.

In order to alert athletes of the concussion risk from hits to the head, a California/Arizona-based company has introduced a product known as the FITGuard. This mouth guard features a light-emitting diode, or an LED, which changes color when the wearer suffers blows of certain intensities. In its regular state, the LED light is green. Should the athlete take a sub-concussive moderate shot to the head, the LED will change to blue. The FITGuard’s light will turn red if the wearer suffers a blow that results in at least a 50 percent chance of concussion.

The usefulness of this device does not end there. Following a hit in which the LED turns blue or red, the user can then download the data log from the event using a smartphone app. This will help the user understand the FITGuard’s reaction to the blow. Additionally, the app also allows athletes to self-report their collision-related symptoms. This information, combined with data about the user’s age, weight and gender, will be used to further improve the FITGuard’s effectiveness.

It should be noted that as of June 2014, the device was still in its testing phase, though it was expected to be ready for shipping by the late summer. The makers of the FITGuard believe that athletes should get about 300 hours of usage out of the device, and that it can be used by children as young as 11 years of age.