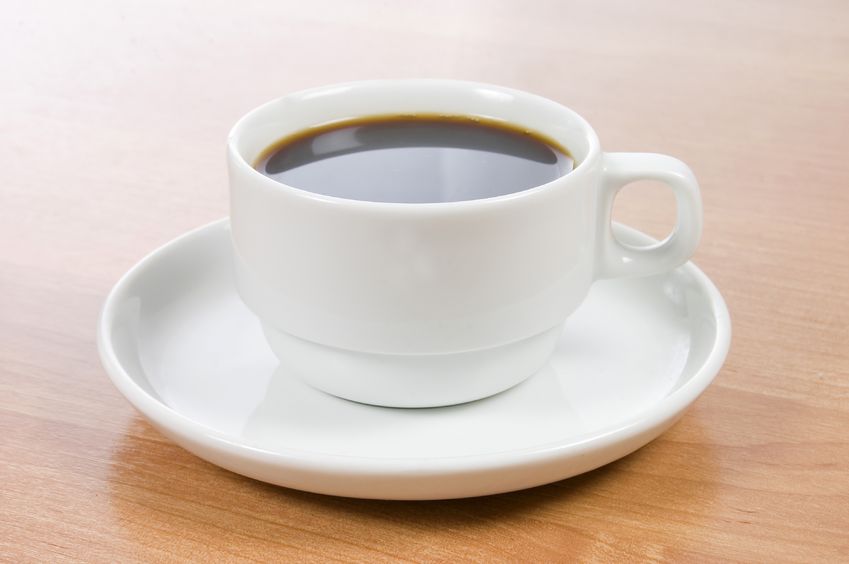 Can Drinking Coffee Protect Against Depression?

There is no denying that coffee plays an indispensable role in the lives of millions of Americans. According to the National Coffee Association, 63 percent of adult Americans drank coffee daily in 2012. This figure rose to 75 percent when those who drank coffee at least once per week were taken into account. No matter how you slice it, the United States is full of people who rely on a jolt of coffee’s caffeine to make it through the work day.

With so many people drinking java, researchers have spent substantial resources in examining coffee’s impact on human health. Such studies have not only looked at coffee’s effects on physical health, but also on a person’s emotional wellbeing. If recent studies are indeed correct, drinking a reasonable amount of coffee might help ward off the onset of depression.

What the Research Says

The September 26, 2011 Issue of the Archives of Internal Medicine featured a report detailing the effects of coffee on mental health. Conducted by researchers by the Harvard School of Public Health (HSPH), this study monitored 50,000 participants over a ten year time frame. All participants were female nurses simultaneously taking part in the Nurses’ Health Study.

The HSPH team vetted potential subjects based on past medical history, and only nurses who had never been diagnosed with depression were included in the study. The researchers also tracked the subjects’ intake of other caffeinated beverages, such as tea and soft drinks. Dark chocolate consumption was also recorded, since this cocoa-derived offering contains small amounts of caffeine (about 12mg worth per each ounce). The participants had an average age of 63 at the beginning of the study, which began in 1996 and continued to collect data for a decade.

The results of the study were delicious to coffee lovers: the women who drank the most coffee were the least likely group to develop depression. Those in the upper tier, who consumed the equivalent of four cups of coffee daily, lowered their risk of depression by 20 percent. Nurses who preferred a limit of two to three cups lowered their incidence of depression by 15 percent.

What is the likely explanation behind this connection? The evidence points to caffeine, the same substance that gives coffee its famous energy-boosting qualities. The subjects who drank decaffeinated coffee experienced no such reduction in depression risk. Sodas and tea, which generally contain less caffeine than coffee, likewise failed to insulate participants against depression.

Coffee received yet another publicity boost in July 2013, when a study published in The World Journal of Biological Psychiatry revisited the issue of coffee’s effects on emotional health. Like the 2011 report, researchers from the Harvard School of Public Health conducted the study, and once again found a positive link between coffee and mental wellbeing. Among the highlights of the study were the suicide rates of coffee and non-coffee drinkers. The subjects who drank two to four cups of regular coffee per day were half as likely to commit suicide as those who consumed little or no coffee, or those who drank decaf.

Once again, caffeine was identified as the source of coffee’s positive mental impact. In addition to snapping the body out of its morning fog, evidence indicates that caffeine also ups the production of certain neurotransmitters in the brain (neurotransmitters are chemicals that carry information between neurons). The additional neurotransmitters produced include chemicals such as dopamine, serotonin and noradrenaline, all of which can lead to feelings of wellbeing and happiness.

How Much to Drink?

The authors of the 2013 report stress that the positive effects of caffeine plateau after the two to three cup mark. In other words, a person who drinks four or more cups of coffee daily will see little in the way of an additional mental boost after cup number three. Drinking such an amount of coffee could very well be counterproductive, leading to increased anxiety, difficulty sleeping and nausea, among other problems. Instead, coffee drinkers should cap their daily caffeine intake at 400 milligrams.