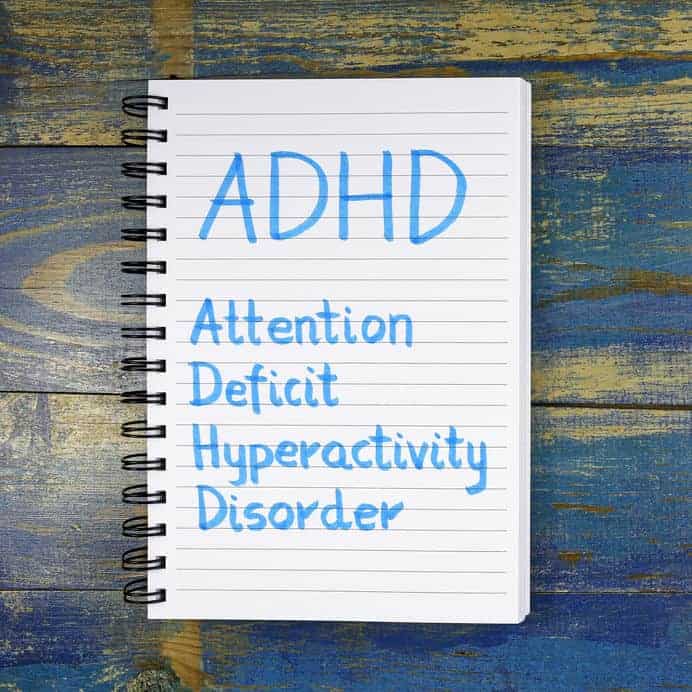 The acronym ADHD (attention-deficit/hyperactivity disorder) has long been part of the mainstream American lexicon, and for good reason – nearly one in ten children aged 2 to 17 have received a diagnosis of ADHD. One factor that could very well contribute to ADHD risk is brain injuries, especially those sustained early in life.

A 2018 study, published in the journal JAMA Pediatrics, found that ADHD posed a much greater threat to children who suffer TBIs (traumatic brain injuries) between ages three and seven. Compared to more fortunate youngsters, such children were three and a half times likelier to develop this condition later in life.

The authors based their conclusions after following 81 children for an average of seven years; by the end of this time frame, children who suffered TBIs in their formative years were entering middle school. In each case, these children had spent at least one night in the hospital following their brain injury. The cognitive health of this group was contrasted  against a somewhat larger control group of 106 children; these subjects had experienced orthopedic injuries at similarly young ages, necessitating hospitalization.

When compared against the control group, children who had incurred the most severe traumatic brain injuries were 3.6 times likelier to be diagnosed with ADHD. Interestingly enough, the same could not be said of those who had sustained mild or moderate brain injuries; for this group, the risk of ADHD did not differ significantly from that of the control group.

In response to the study, Dr. Jamie Ullman, the director of neurotrauma at North Shore University Hospital in Manhasset, N.Y., stated that young children who suffer a severe TBI require years of close monitoring and care. “Follow-up after significant TBI (traumatic brain injury) is essential and attention must be paid to TBI’s effects on executive functioning and attention, which can significantly impact a child’s future,” noted Ullman.

Given the report’s findings, an interesting question arises – should parents of children who play contact sports worry about TBIs? Lead researcher Megan Narad offers this reassuring answer; “We know that concussion recovery is very different than the more severe brain injury recovery. There are some kids who experience a concussion who have some attention problems. Those can resolve, and sometimes they might persist for a little longer. But the risk as not as great as with these more severe injuries.”