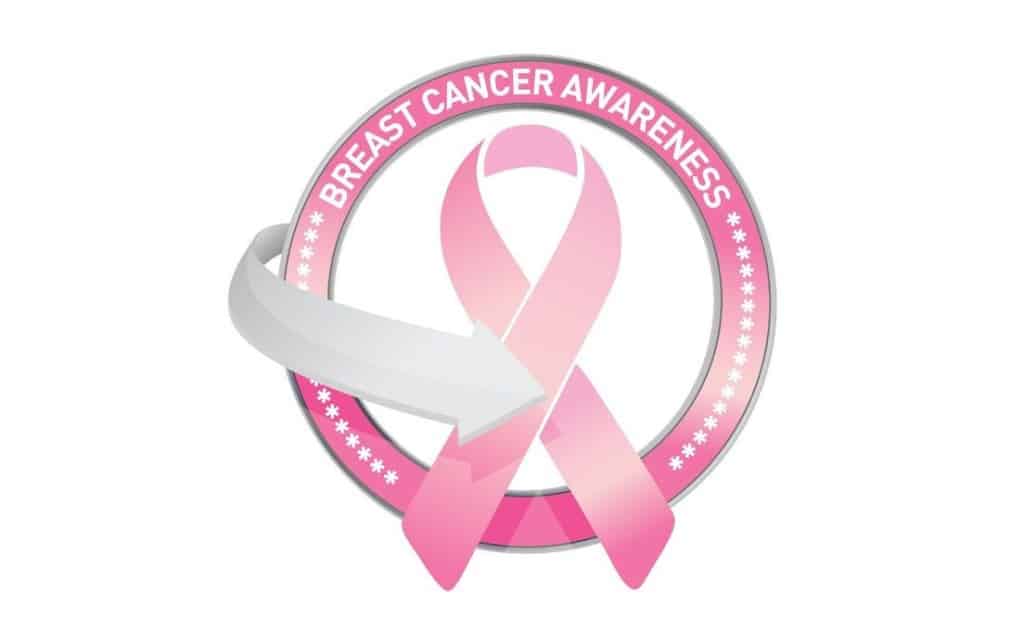 Breast Cancer and Weight Gain: What You Should Know

Most people are generally well aware of the risk breast cancer poses to women. This can be largely attributed to Breast Cancer Awareness Month, which occurs during October of every year. Since pink is the official color of Breast Cancer Awareness Month, you’re liable to start seeing pink appearing on everything from sports uniforms to government buildings. Notable businesses have also voiced their support. In October 2013, as part of an effort to raise funds for cancer research, popular hotels across the United States began offering pink-tinged desserts and beverages.

With so much attention focused on breast cancer, a number of studies have been conducted in order to better understand breast cancer’s potential causes. One area that has been heavily researched in recent years is the relationship between weight and breast cancer. If the following studies are indeed correct, women who struggle with their weight might be more vulnerable to the reach of this disease.

Another Reason to Eat Right?

There are many reasons to adhere to a healthy diet, chief among them being the impact on your waistline. People who are overweight or obese have a higher probability of suffering a number of health problems, including hypertension (high blood pressure), heart disease, stroke, diabetes and arthritis. Given that excessive weight has been linked to so many ailments, it’s not surprising that researchers have also examined its relationship to various cancers.

The October 22, 2007 issue of the Archives of Internal Medicine (now known as the Journal of the American Medical Association) included a study by researchers at the National Cancer Institute (NCI), an organization that falls under the umbrella of the National Institutes of Health (NIH). This report investigated the possible link between weight gain and breast cancer risk in older adult women. The research team acquired their data from the Diet and Health Study, a joint undertaking by the NIH and the American Association of Retired Persons (AARP). Thanks to this valuable source of information, the NCI researchers were able to access data from nearly 100,000 postmenopausal women who had participated in the Diet and Health Study.

According to this report, adult women who gain weight at any age stand a greater chance of being diagnosed with breast cancer. For example, suppose a woman is at a healthy or below average weight at age 18, yet becomes overweight or obese by the time her 35th birthday rolls around. Based upon the information from the Diet and Health Study, this woman is 1.4 times more likely to develop breast cancer than a woman who maintained a slim figure. Additionally, women who managed to shed excess pounds had the same risk as those who never had weight issues.

Another report on this subject was issued by the NightingaleCenter and GenesisPreventionCenter, the first facility in Europe to be created solely for the purpose of preventing breast cancer. This study examined the changes in weight (or lack thereof) of roughly 41,000 women over the span of twenty years. The Nightingale/Genesis research team concluded that even small weight fluctuations could influence a woman’s risk of breast cancer. Specifically, women aged 30 to 50 who were 7 pounds overweight increased their rate of breast cancer by 40 percent. This finding also applied to women who were five percent over their recommended weight. Interestingly enough, the study’s authors found little connection between weight and breast cancer diagnoses in women between the ages of 18 and 30.

The preceding information brings up an obvious question – can losing weight lower a woman’s chances of developing breast cancer? The American Cancer Society (ACS) contends that this is a very difficult question to answer. For one thing, people who become overweight in their adult years are seldom able to trim their waistline. The few people who do manage to lose weight generally cannot keep it off.

Despite these obstacles, some studies have been able to monitor the effects of long-term weight loss in women. One group that fits the criteria for such studies is women who have undergone bariatric surgery, a procedure used to greatly reduce the weight of obese patients. The ACS notes that women who had bariatric surgery have been found to have lower breast cancer rates than obese women. However, they also caution that bariatric surgery patients lose weight quickly, whereas losing weight through diet and exercise is a gradual process.

The Nurses Health Study (NHS), a long-running series of reports focusing on women’s health issues, took a close look at the effects of weight loss on breast cancer risk. Their findings suggested that overweight older women could benefit from dietary changes and exercise; postmenopausal women who lost 10 kilograms (roughly 22 pounds) or more cut their chances of developing breast cancer by 56 percent. As encouraging as this may sound, more research on this topic is needed before any definitive conclusions can be drawn.

Given the sheer number of women who suffer from it, there is no doubt that breast cancer will continue to receive much attention from the medical community. While researchers are still exploring the connection between weight and breast cancer, there is reason to suspect that staying thin can help protect against this deadly disease.