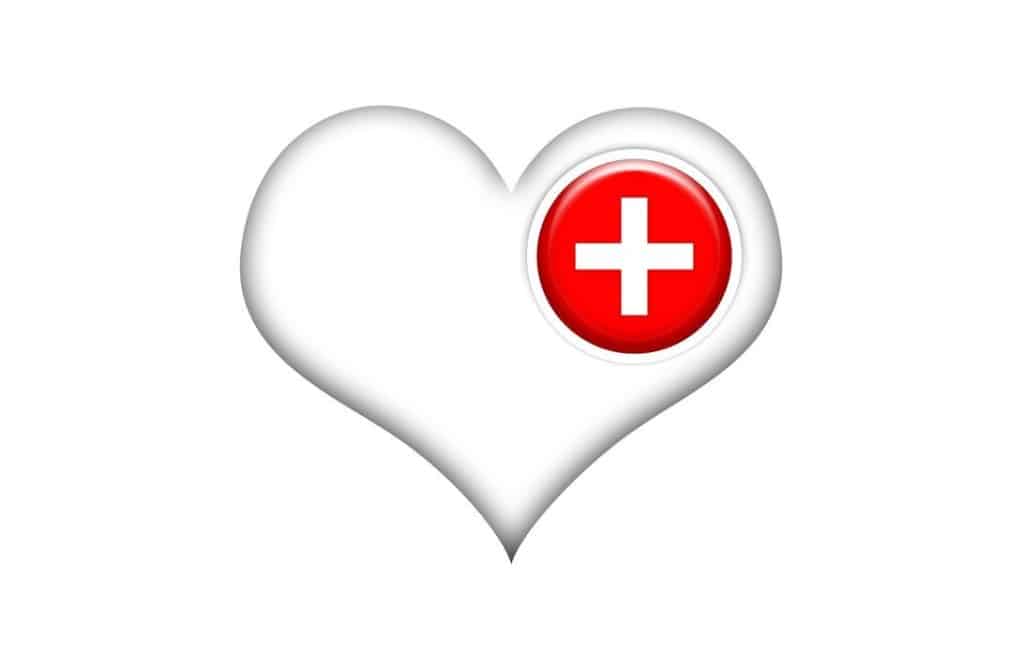 Could a New Blood Test Spot a Heart Attack?

One of the well-known causes of premature death in United States is heart attacks; according to the Centers for Disease Control and Prevention (CDC), roughly 715,000 heart attacks occur each year in the United States. Making matters worse is that heart attacks catch many people completely off guard; according to one estimate, about half of the 250,000 people who die from sudden cardiac arrest show no warning signs prior to their heart attack.  As troubling this lack of symptoms might be, a new test blood test might help make heart attacks less unpredictable.

The Role of Endothelial Cells

Developed by researchers at The Scripps Research Institute (TSRI) in La Jolla, California, this new test looks for the presence of specific cells in the bloodstream. These cells are typically found in the endothelium, a layer of cells that coat the interior walls of the blood vessels throughout the body. The endothelium functions as a buffer zone between the bloodstream and the other tissues of the circulatory system, allowing blood to traverse smoothly through the body’s numerous arteries, veins and capillaries.

To understand how endothelial cells may affect the cardiovascular system, it is beneficial to review how heart disease impacts the large blood vessels near the heart, commonly referred to as the arteries. Heart disease causes a fatty substance called plaque to form along the arteries’ interior walls. As these plaques accumulate, they can become unstable and rupture. In turn, this forces blood to clot (or solidify) near the rupture site, eventually causing the patient to suffer a heart attack.

In people with without chronic cardiovascular problems, endothelial cells usually remain firmly attached to the endothelium. The onset of heart disease, however, might cause this to change rather significantly. In their report, the Scripps team theorized that arterial plaques take endothelial cells with them as they break off into the bloodstream. Once in the blood, these loose clumps of cells play a large role in triggering the clots that precede heart attacks.

To determine if their theory held up under scientific scrutiny, the Scripps researchers developed a test which identified endothelial cells in the body’s bloodstream. A total of 104 volunteers were included in the study; of this group, 79 had recently suffered a heart attack, while 25 had no history of heart-related health problems. Each volunteer gave samples of blood to the research team.

Utilizing computer-generated colored imagery and mathematical algorithms, the test was able to successfully highlight endothelial cells, which were referred to as circulating endothelial cells (CECs) by the study. The researchers noted that CECs reacted differently than other cells after coming into contact with antibodies, proteins used by the immune system to combat harmful bacteria and viruses. In addition, CECs were also distinguished by their structural characteristics.

Blood samples from both slates of volunteers were tested for the presence of CECs. The tests revealed that these cells were far more prevalent in subjects who had previously suffered heart attacks. Another encouraging finding concerned the test’s accuracy when differentiating between the two groups; the test had a 100 percent success rate in correctly identifying both heart attack victims and those in good cardiovascular health.

The TSRI team published their findings in Physical Biology, an online journal focusing on the body’s various biological systems. The new test is known as a High-Definition Circulating Endothelial Cell assay, or an HD-CEC for short. An HD-CEC test only requires 1 milliliter of blood to analyze a patient’s bloodstream (1 milliliter is equivalent to roughly 0.2 teaspoons).

For a follow-up study, the Scripps researchers want to use their new test on patients reporting sudden chest pains. Though more research is needed to confirm the accuracy of the HD-CEC test, its creators are encouraged by their work, hoping that it will one day allow doctors to warn at-risk patients about impending heart attacks.