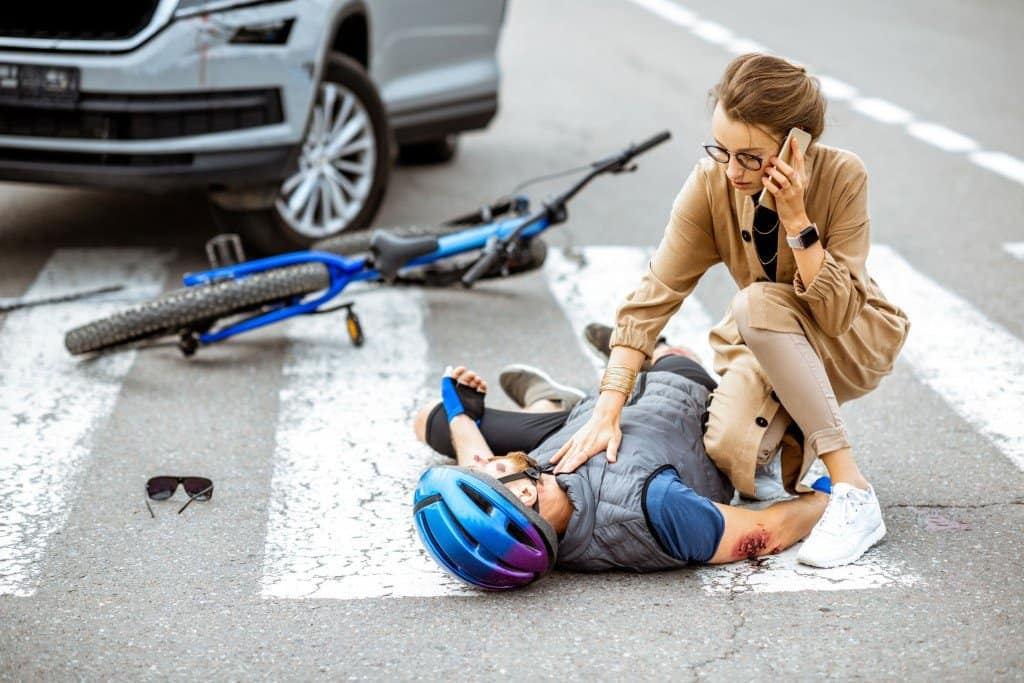 It might sound a tad bit hard to believe, but injuries related to bicycles are a fairly major problem in the United States. In fact, the cost of treating such injuries increases by a staggering $789 million each year. When it comes to bike mishaps, it appears male riders suffer more than their female counterparts.

Both of the above findings come courtesy of a 2017 study from UC San Francisco. The authors noted that, in 2013 alone, the healthcare costs associated with bicycle accidents nearly reached $25 billion. During the report’s study period (1997 through 2013), the team documented a total of 3.8 million non-fatal adult bicycle injuries. Over the same timespan, more than 9,800 cyclists died from bike accidents.

When it came to treatment costs, the study determined that male bike riders accounted for three-fourths of the total bill.

So what is driving these trends? In a press release detailing the report, study author Thomas W. Gaither pointed out that a large number of bicycle accidents occurred as a result of “non-street incidents.” In recent years, however, collisions with motor vehicles have steadily grown to account for a bigger slice of bike accident costs. As Gaither notes, crashes with automobiles “increase the velocity of the crash impact and, as a result, the severity of the injury.”

The Benefits of the Bike

The study authors don’t want to dissuade cyclists from riding. “Overall, we want to emphasize that the benefits of cycling way outweigh the potential health risks. Many, many people cycle on an everyday basis injury free,” stated Gaither. Instead, the researchers argue that poor infrastructure is the culprit behind the rising costs of bike injuries, and that cities should strive to provide safer environments for cyclists.

Senior author Benjamin N. Breyer noted that “While the health benefits of cycling far outweigh the health risks, our results demonstrate the scope of the financial impact of cycling injuries. To me, it clearly makes a strong case for investment in safer cycling infrastructure. Many of these injuries are preventable with safer roads.”