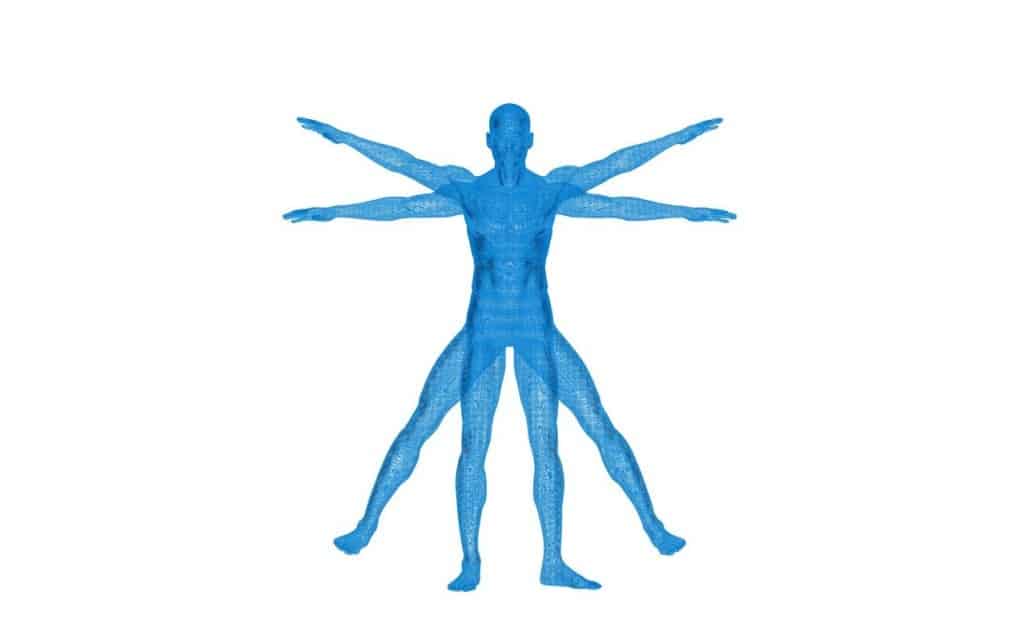 Believe it or Not: Some Crazy Facts About the Human Body

It’s perfectly easy to take the body for granted. After all, we live with it every day, and most of us don’t exactly look like anything out of the ordinary. In fact, given all of our daily responsibilities, it would probably a bit strange to devote much thought to the inner workings of your body.

Still, the body is an impressive piece of machinery, and is capable of performing some truly impressive tasks. It also boasts some rather, um, strange features. Here’s a list of some of those traits you probably didn’t know your body possessed.

Your Tongue has its Own Print – Virtually everyone knows that our fingers and toes have unique prints, but the same fact is also true of our tongues. Yes, our tongues, of all things, come complete with their own prints.

Your Body Sheds a Lot of Skin – Cats and dogs aren’t the only mammals that shed. The human body is constantly shedding dead skin, to the tune of 600,000 particles every single year! This equates to about 1.5 pounds of discarded skin flakes. All of this shedding adds up; by the time you hit age 70, you will have shed approximately 105 pounds of skin.

You Lose Bones With Aging – Would you believe that a full grown adult has fewer bones than a baby? Well, it’s 100 percent true; a baby has about 350 bones, while an adult skeleton only consists of 206 bones. How is this possible? After all, don’t we get bigger with age? If anything, you would think that we would get more bones as the years pile up. The reason for this seemingly inexplicable factoid is that many of our bones fuse together as we grow, resulting in a lower number of bones overall.

The Stomach Replaces Itself – This one’s a bit of a double-whammy; not only is one of our most important organs capable of replicating itself, but it does so every four days. Well, at least that’s true regarding the lining of the stomach.

The stomach’s lining consists of numerous wrinkles along the stomach wall known as rugal folds. When digesting incoming food, these rugal folds flatten out, enabling the stomach to expand. This temporary increase in size allows the stomach to withstand its powerful acids; with it’s lining, these acids would literally digest the stomach itself. As you can imagine, the wear and tear associated with this job wears out the stomach lining pretty quick, necessitating its rather rapid replacement cycle.

You’re Skin Isn’t as Clean As You Think – Okay, you flubbed that last question, but we’ll let you take a swing at a second one. How much bacteria do you think resides on each square inch of your skin? Well, bacteria are awfully small, so 100,000 bacteria cells sounds like a good guess, right?

Actually, that answer isn’t even close. One square inch of skin has a whopping 32 million bacteria crawling all over it. Before you rush to shower off these microscopic cretins, you can rest assured that virtually all of these bacteria are harmless.

The Average Sneeze travels Faster Than Cars on the Highway – It’s usually pretty tough to fend off a sneeze. Most of us just wind up sneezing into our shirt sleeves, or a tissue if we’re lucky. The reason why a sneeze is so hard to hold back is its sheer power; a human sneeze can clock in at over 100 miles per hour.

Blondes have More Hair – While the idea that “blondes have more fun” might be debatable, science has confirmed that blondes do, in fact, have more hair. A person with blonde hair will typically have around 146,000 hair follicles, or holes in the scalp through which hair grows. People with black hair, in contrast, tend to average around 110,000 follicles. On the other end of the spectrum are redheads, who have only around 100,000 per head.

Your Nerve Cells Send Messages Really, Really Fast – The human brain is tasked with sending a constant stream of messages to the various parts of your body. While it’s fairly obvious that the brain sends such signals at a fast rate, the exact speed at which these messages travel still might surprise you. The fastest nerve cell messages clock in at a staggering 268 miles per hour; many other nerve cells traverse the body at around 150mph.