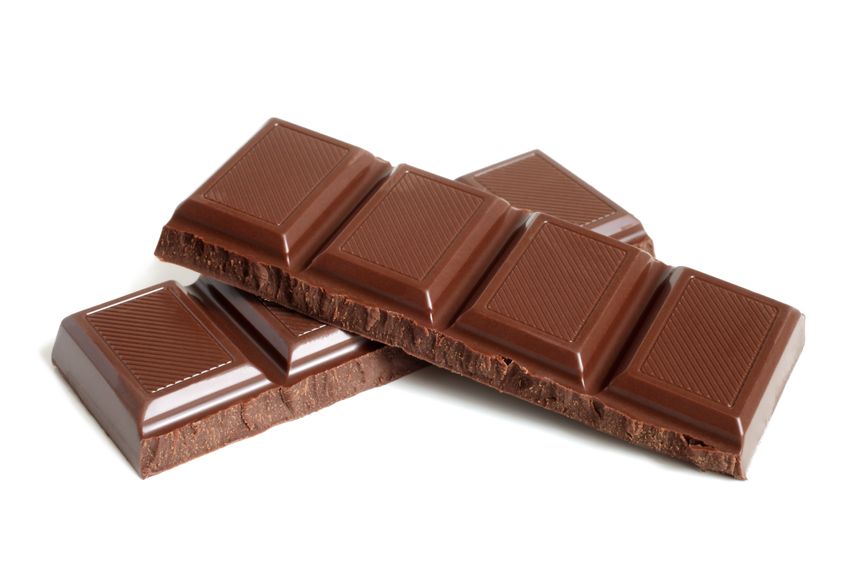 Avoiding the Crutch of Comfort Eating

Judging by the growing number of oversized waistlines, it’s pretty obvious that people love food. Just check out these numbers;

We could go on, but you get the point. People love to eat, and they are especially partial to foods lacking in nutrition value. The most obvious reason for this unhealthy habit is the alluring taste of junk food. Another reason for such poor diets is the widespread tendency of people to use food as a mental crutch. Over the years, this type of behavior has come to be known as “comfort eating.”

Comfort eating occurs when a person seeks out foods (usually of the unhealthy persuasion) in response to emotional distress. This inner turmoil can be caused by a number of triggers, the most common of which are outlined below:

Comfort eating can start out innocently enough; a person might pick up a candy bar on the way home from a particularly rough day at the office, for example. Over time, however, this occasional pick-me-up might snowball into the automatic antidote for all of life’s obstacles. Thus, a person might turn to junk food whenever he or she is angry, depressed, nervous, bored or sad.

A heavy reliance on comfort eating can be tough habit to kick, especially considering how this coping mechanism can alter human emotions. In a recent study, researchers from Belgium’s University of Leuven examined the impact of fatty acids on the moods of 12 participants. Each test subject was exposed to saddening music and images, as well as bland images and music not usually associated with downbeat mood swings. The subjects were then injected with either fatty acids or a salt and water mixture known as saline. Finally, the research team then scanned the brainwaves of both sets of participants.

While all test subjects experienced sadness after viewing or listening to the somber material, the subjects injected with fatty acids were only half as sad as the other participants. To ensure accuracy, the test subjects were not told whether they were injected with saline solution or fatty acids. As a result, the participants did not enjoy the sensory-stimulating effects and general good memories that come with eating guilty pleasures. Despite not knowing what they were injected with, the fatty acids still managed to shield the subjects from effects of the depressing music and images.

If you’ve become accustomed to comfort eating, it can be an uphill battle to fix your dietary habits. Certainly, resisting the urge to turn to junk food to cope with stress requires a good deal of perseverance and effort, but it is still a goal that can be achieved. The following guidelines might prove very useful to a recovering comfort food addict.

ID your Triggers – It’s hard to stop comfort eating, and it’s even harder if you don’t even know what causes it. By discovering your triggers, you focus on the root causes of your problem instead of its symptoms.

Replace Eating with Other Activities – There are plenty of ways to handle stress that don’t involve feasting on junk food. Some activities known for their stress-reliving benefits include walking, jogging, talking with friends, listening to music, doing household chores and taking naps.

Replace Junk Food with Healthy Food – Though it may come as a surprise (especially after reading this article), comfort eating is not inherently bad – so long as you turn to healthy foods to feel better. Instead of buying a donut, for example, you would be much better served by grabbing an apple from the fridge.

Wean Yourself Off of Junk Food – For some people, quitting junk food cold turkey just isn’t practical. If you find yourself in this category, try slowly reducing the serving sizes of your nutrient-deficient indulgences. Rather than have that whole candy bar, eat only half and save the rest for later. Your main goal should be to consume increasingly smaller amounts of comfort food, to the point where you won’t need to eat any junk food at all.

Getting Enough Sleep? – Yes, you’ve heard this one a million times. But you’re probably wondering what sleep has to do with your appetite. The answer has to do with a bodily hormone called leptin. To make a long story short, inadequate amounts of sleep leads to lower leptin levels in your body. Since this hormone keeps a lid on your appetite, having less of it will likely lead to comfort food cravings.