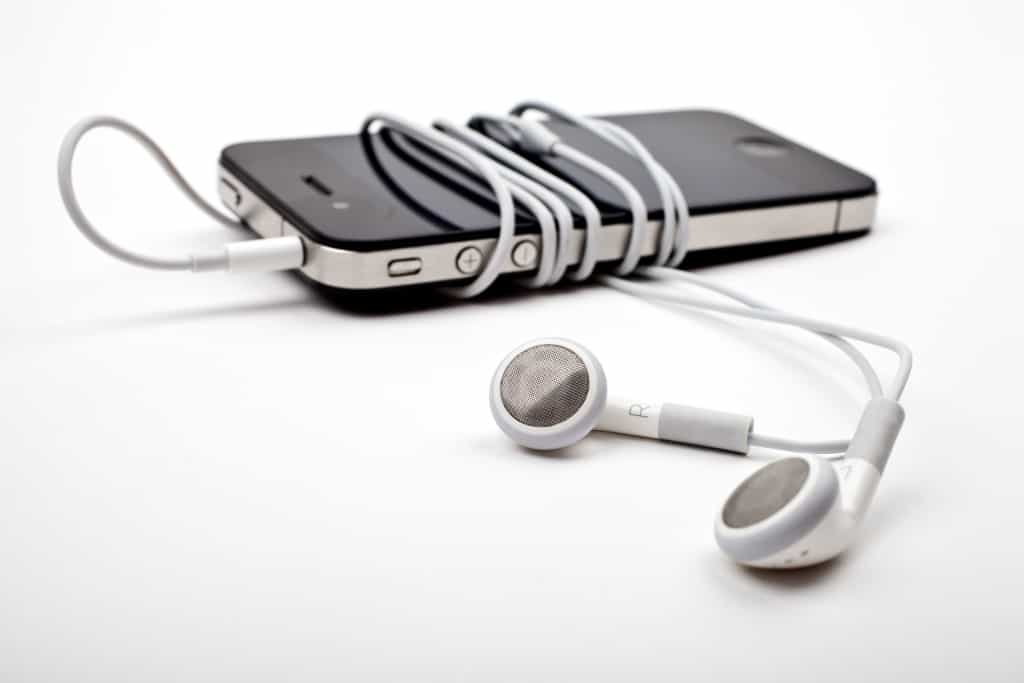 Are Smartphones Bad for the Brain?

The rapid growth of smartphone use is quite impressive. According to Pew Research, 35% of adults owned a smartphone in 2011, a figure
which spiked to 77% just six years later. Likewise, a growing number of youths are using smartphones, a trend that might prove harmful to children’s health.

A 2017 study, published in the journal Child Development, examined the effects of smartphones on children. A total of 151 children, ranging in
age from 11 to 15, participated in this research. These subjects were deemed to be at greater risk of developing mental health issues later in life, and resided in relatively poor regions in the United States. Each child was given a smartphone, which beeped three times daily over a month-long span. Upon receiving such notification, the children were instructed to describe their current feelings. The children were also asked about the amount of
time per day they spent using digital technology. For older adults, the data gleaned from these questions might be surprising, if not somewhat
concerning. The children spent 2.3 hours daily fiddling with their phones, sending an average of 41 text messages throughout the day. On days when
their digital technology use was at its highest, the participants reported more symptoms of attention deficit hyperactivity disorder and conduct disorder.

Is Technology the Problem?

So do these findings prove that excessive smartphone harms mental health? Study co-author Candice Odgers believes the jury is still out on that question. “These findings suggest that for already at-risk teens, high usage
may amplify existing problems,” stated Odgers. “ [But] we cannot say that technology use is causing these problems.” Odgers, a Professor of Public Policy, Psychology and Neuroscience at Duke University, further noted that
“we still know very little about whether adolescents’ constant connectivity or patterns of usage have effects on their mental health, relationships and development.” Though it cannot be conclusively said that smartphone use is harmful to childhood mental health, Odgers does advise parents to limit their children’s social media use.