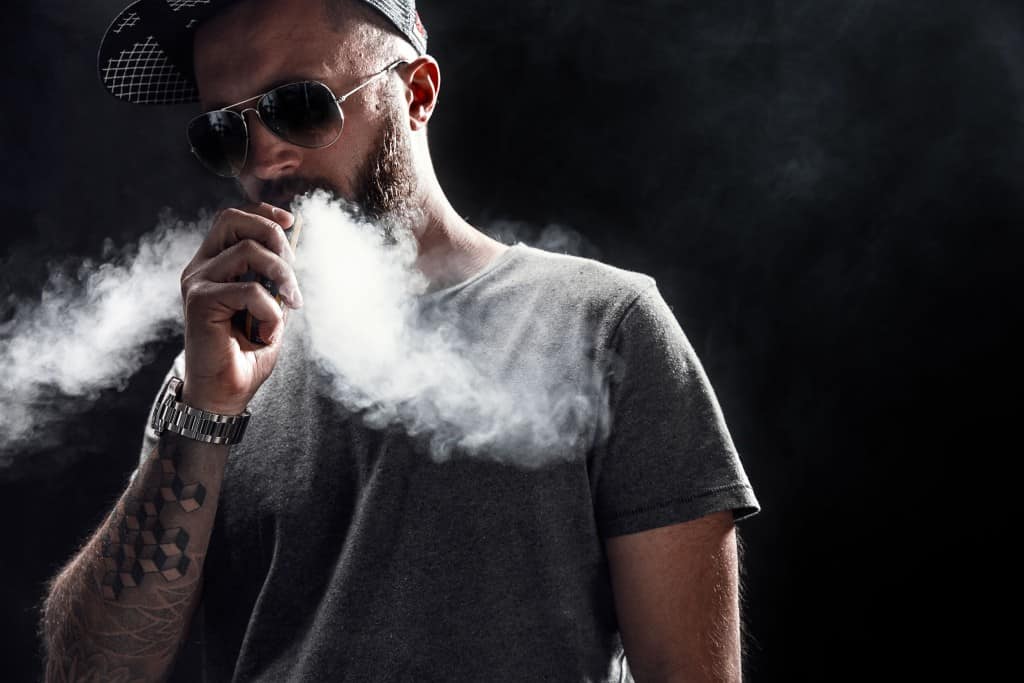 Are E-Cigarettes Worse for the Heart than Tobacco?

E-cigarettes have garnered much attention in recent years, and for good reason; in 2017, the Centers for Disease Control and Prevention estimated that 3 percent of adults in the US consumed electronic cigarettes. With this increased popularity has come increased scrutiny, with medical researchers attempting to gauge the health-related impact of these products. One such example was a study issued by Smidt Heart Institute at Cedars-Sinai in late 2019.

Blocking Blood From the Heart

This report examined the heart health of two sets of adults aged 18 to 38. One group smoked tobacco cigarettes, while the other preferred electronic cigarettes. For each group, the researchers documented the blood flow to the heart before a cigarette was smoked; heart-related blood flow was also measured following a smoking session. The study also required each participant to perform a handgrip exercise, an activity that simulates physiologic stress.

When reviewing the data from these experiments, the authors noticed two key differences between their groups. Amongst those partial to traditional cigarettes, the researchers found that blood flow to the heart increased somewhat after inhalation, then decreased in response to handgrip-induced stress. In the e-cigarette group, however, blood flow not only decreased following inhalation of the cigarette product, but also after the performance of the handgrip activity.

Susan Cheng, MD, director of Public Health Research at the Smidt Heart Institute, offered her opinion of the report  a university press release. “Our results suggest that e-cigarette use is associated with coronary vascular dysfunction at rest, even in the absence of physiologic stress,” stated Cheng. “These findings indicate the opposite of what e-cigarette and vaping marketing is saying about their safety profile.”

This same press release also featured a noteworthy quote from Christine Albert, MD, MPH, chair of the Smidt Heart Institute’s Department of Cardiology. “We have known for decades that smoking increases your risk for heart attack and dying from heart disease. Now, with this study, we have compelling evidence suggesting that newer methods of electronic nicotine delivery may be equally, or potentially more, harmful to your heart as traditional cigarettes.”