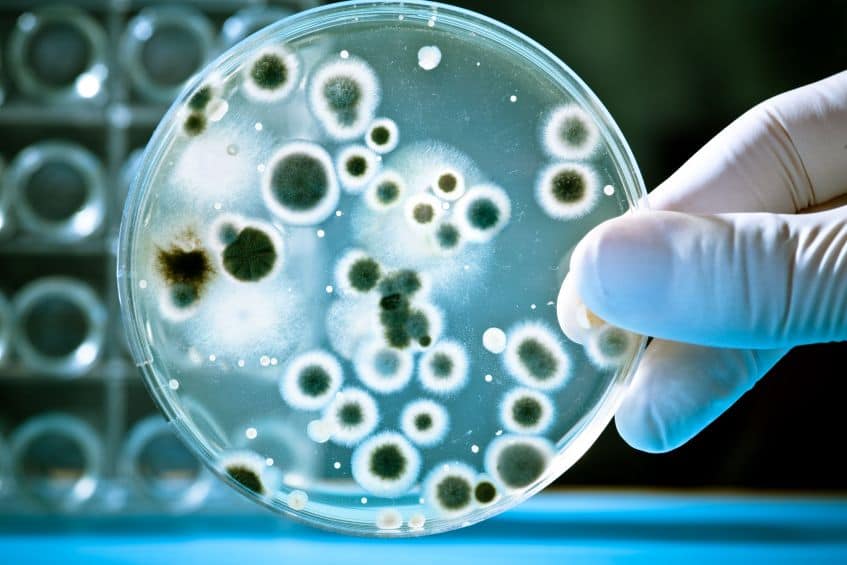 A New Weapon Against Antibiotic-Resistant Infections?

There’s no question that antibiotics had a tremendous impact since their introduction in the 1940s. These medicines have proven very effective in eliminating harmful bacteria in the human body, allowing patients to recover quickly from certain infections. Unfortunately, a growing number of bacteria are becoming resistant to antibiotics, a development that represents a major threat to public health. Surprising as it may sound, pain relievers may offer a possible blueprint for new types of bacteria-fighting medications.

Current antibiotics employ multiple tactics when taking on harmful bacteria. Depending on the drug, antibiotics attack bacteria cells in one of the following ways:

While antibiotics are usually able to eliminate bacteria cells, they cannot always destroy all of their intended targets. Over the years, a number of bacteria strains have developed a resistance to antibiotics, making them exceptionally difficult to treat successfully. The scope of this problem is more widespread than you may think; the Centers for Disease Control and Prevention (CDC) estimates that two million Americans are infected with antibiotic-resistant bacteria annually, resulting in approximately 23,000 deaths.

Many public health officials are concerned that modern antibiotics will at some point become largely ineffective, resulting in the spread of potent and highly contagious bacterial diseases. In order to avert is such a scenario, some medical researchers have attempted to develop new medicines capable of treating drug-resistant bacteria. Among those trying to solve this problem include an Australian-based research team, who found that the answer could be found in medications used to control pain.

The key to stopping antibiotic-resistant bacteria, according to the Australian researchers, might involve disrupting its DNA’s ability to replicate itself. Publishing their work in the journal Chemistry and Biology, this research team reported that pain medications known as NSAIDs (non-steroidal anti-inflammatory drugs) may have such an effect on harmful bacteria.

This study observed the antibiotic properties of three specific NSAIDs – bromofenac, carprofen and vedaprofen. Of these three drugs, only the first is used to treat human patients (bromofenac is given to people with cataract-induced eye pain). In contrast, carpofen and vedaprofen are veterinary drugs used primarily on dogs and horses. Popular NSAIDs such as aspirin, ibuprofen and naproxen were not included in the study.

Though NSAIDs were developed to address pain and inflammation, the Australian study found that these drugs also bind themselves to a bacterial protein called the DNA clamp. In short, bacteria rely on this protein to both replicate and repair its DNA. By attaching themselves to the DNA clamp, the study observed that the three NSAID medicines could eliminate harmful bacteria, though not as efficiently as common antibiotic medications.

As encouraging as this research might be, it is still far too early to tell if NSAIDs qualify as an effective treatment for bacterial infections. Still, there is hope that NSAIDs could pave the way for the development of new types of antibiotics, enabling doctors to successfully treat persistent and dangerous diseases.