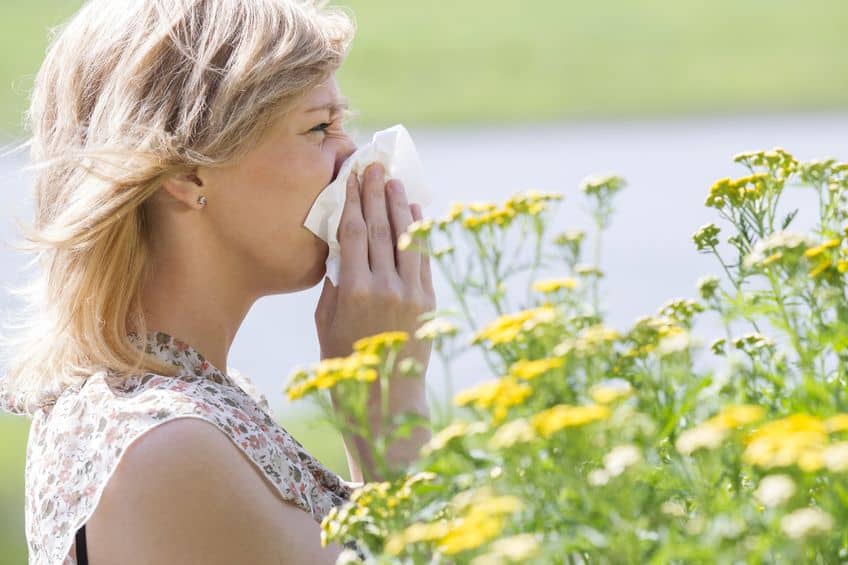 Both asthma and allergies are common health issues for many children. The Centers for Disease Control and Prevention estimates that over six million children in the US are asthmatic, while allergies likewise affect millions of American youths. Believe or not, early exposure to antibiotics and antacids might increase the likelihood of childhood asthma and allergies alike.

This notion comes from a study published in the journal JAMA Pediatrics, which reviewed and analyzed data from children enrolled in the Tricare insurance program. The study authors focused on a window spanning from 2001 to 2013, examining the health records of over 750,000 children in the process.

Upon taking a close look at this data, the study authors noted that food allergies were two times as likely to appear in children given antacids during their first six months of life. Likewise, the health records showed that the same children were 50 percent more at risk of either hay fever or anaphylaxis, a severe type of allergic reaction.

Antibiotics was also found to have an adverse impact on childhood health. Asthma was twice as likely to develop in young children administered these medications, while the prevalence of both hay fever and anaphylaxis was 50 percent higher among this group.

Too Much, Too Soon

You’re probably wondering exactly how such common (and otherwise useful) medicines could negatively affect children’s health. One potential answer is that antibiotics and acid-suppressive medications can disturb the collection of bacteria, fungi, protozoa and viruses that make up our microbiome, the complete collection of microbe inhabiting and residing on the human body. In turn, this can upset the balance of intestinal bacteria, thereby paving the way for allergies to develop.

While the report does not concretely connect antacids and antibiotics to allergies and asthma, lead researcher Edward Mitre believes his team’s work should cause parents to reconsider their use. “These medicines are considered generally harmless and something to try with fussy babies who spit up a lot,” stated Mitre. “We should be a little more cautious prescribing these medicines.” 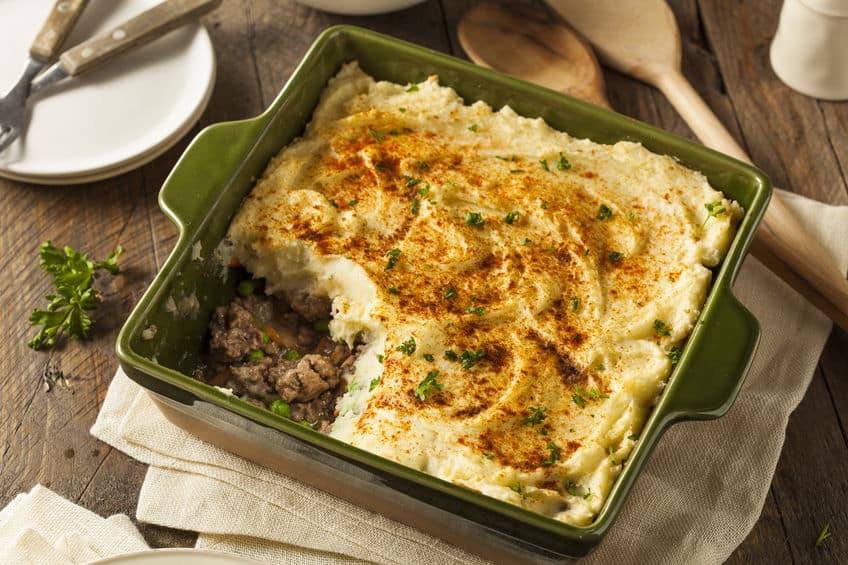