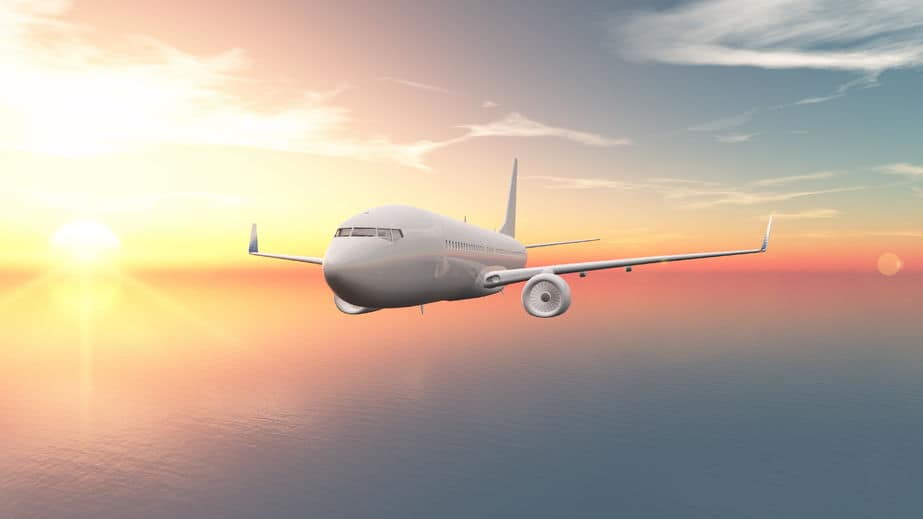 Keeping Your Ears Pain-free While Flying

While air travel is certainly a staple of modern times, the sheer amount of air traffic might surprise you. According to the International Air Transport Association (IATA), over 8 million people fly on a daily basis. With so many people in the air, it’s understandable why “airplane ear” is a common travel-related issue. As distressing as this condition might be, a few precautions can help keep airplane ear from taking flight.

Airplane ear occurs when the ear fails to adequately adjust its internal pressure in relation to the surrounding environment. To be more specific, this imbalance involves the section of the ear known as the “middle ear,” a term that encompasses both the eardrum and the cavity positioned directly behind it. The middle ear is attached to a thin, elongated passage called the Eustachian tube. This important bodily corridor extends all the way to nasopharynx, where the bottom of the nose meets the top of the throat.

The Eustachian tube is tasked with regulating the middle ear’s internal pressure, matching it with the external pressure of the outside world. It is this mechanism that explains why so many frequent flyers feel a “pop” in their ears while flying. As a plane climbs higher and higher into the atmosphere, the pressure inside the cabin steadily decreases. In response to these circumstances, the Eustachian tubes release air from the ear’s middle section, resulting in a popping sensation.

On the way back down, the exact opposite occurs; the pressure in the aircraft cabin becomes greater than that of the passenger’s ears. The Eustachian tube must then allow air to flow back into the middle ear. Once again, this causes the ears to “pop.”

The Price of Being Slow

The body may be a working wonder, but frequently it is sluggish when reacting to the substantial pressure drops and spikes that accompany air travel. Because of this shortcoming, many passengers develop airplane ear. The symptoms commonly associated with airplane ear include a moderate amount of ear pain or discomfort. Airborne travelers may feel as if they were being subjected to underwater pressure, and the ears may suffer a small amount of hearing loss.

Should an airline passenger experience more than a few hours worth of airplane ear, he or she may encounter more worrisome problems:

Tips For A Better Trip

Airplane ear may ruin a lot of flights, but it’s hardly inevitable. A number of preventative measures have a good track recording in preventing airplane ear from taking off.

Try Yawning/Swallowing – This first tip may seem a bit too simple to be effective, but yawning or swallowing both help to expand the Eustachian tube, facilitating the release or entrance of air. Try using this tactic when the flight is ascending into the air, as well as when it begins its descent towards the landing strip.

Pick Up A Pack of Gum or Hard Candy ‒ This next tip should be highly appealing to those with a sweet tooth. Chewing on gum can make swallowing easier, as can sucking on pieces of hard candy.

Pick Up Some Decaffeinated Drinks ‒ There are two reasons why sipping decaffeinated beverages can help fend off airplane ear. First, it forces the throat to swallow. And secondly, it can prevent the dry air inside of airplanes from thickening mucus. When nasal mucus becomes abnormally thick, it can cause blockages in the Eustachian tube.

Consider Taking an Over-the-Counter Nasal Decongestant ‒ A number of people develop airplane ear after flying with a stuffy nose. Travelers dealing with such a problem may find relief by using a non-prescription nasal decongestant. Congested passengers are best served by taking these medicines 30 to 60 minutes before takeoff and landing. However, it must be stressed that such medications should be used appropriately.

Invest in Filtered Earplugs ‒ Earplugs are generally used to block out unwanted sounds, but special filtered earplugs can assist the Eustachian tubes with correcting pressure imbalances. Not only are such products inexpensive, but they are also easy to get a hold of, as they are sold at both drug stores and airport gift shops.