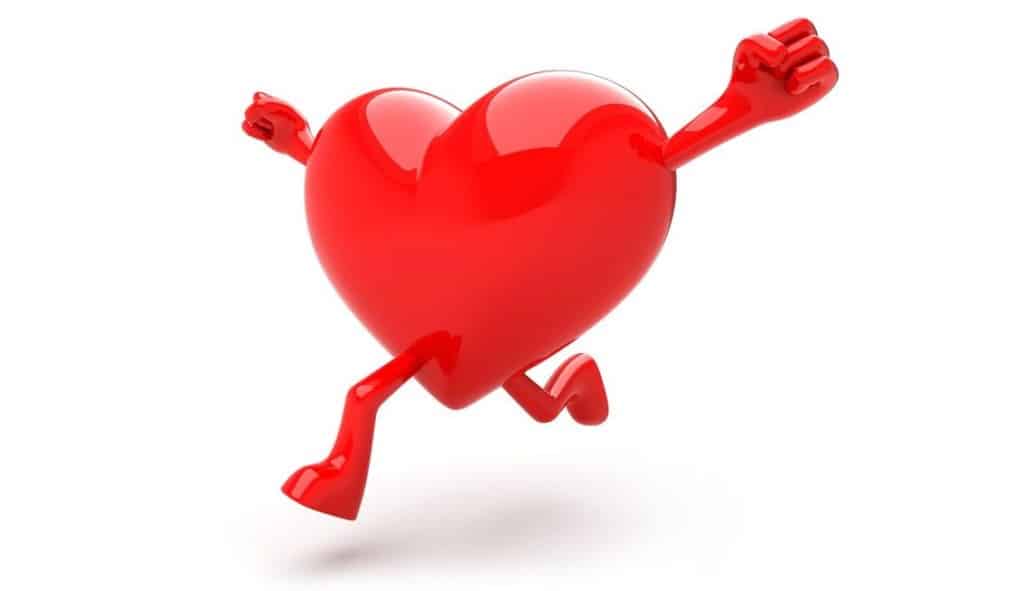 Hope for Aging Hearts: Is Young Blood the Key?

Most people generally assume that aging is simply an unavoidable fact of life – age forces our skin to wrinkle and sag, our joints to ache and the body to become more susceptible to injury and illness. Likewise, the aging process also causes our organs to become less effective over time. Research from the Harvard Stem Cell Institute (HSCI), however, suggests that it may be possible to take years off the human heart.

Aging and the Heart

The tissues of the heart change significantly as we grow older. Specifically, the heart’s walls steadily grow thicker in our later years, and the organ itself loses much of its elasticity. Stiff heart tissues can lead to breathing problems, as fluid is forced into the lungs. Furthermore, thick heart walls can make it much more difficult for the heart to properly function.

The heart contains four distinct chambers, each with its own specific role. Its upper two chambers are called atriums, whereas the lower two chambers are known as ventricles. When the walls of the ventricles thicken, the heart is unable to fill these areas with a sufficient amount of blood. Eventually, this can lead to diastolic heart failure. In addition, since the ventricles are also tasked with pumping blood to certain sections of the heart, the heart may be unable to send a healthy amount of blood into the circulatory system.

Among elderly individuals, the most common type of heart failure largely involves age-related changes to the heart muscle. In order to determine if the effects of aging on the heart can be undone, a recent study analyzed the effects of a certain protein on laboratory mice. The surprising results of this experiment might one day benefit those struggling with weakening hearts.

The Power of Protein

The protein used in this study is known as GDF-11, which is carried by both mice and humans alike. For their experiment, the HSCI research team conducted two stages of testing on a group of mice. The first test involved a surgical technique known as parabiosis, in which the circulatory systems of two separate animals are joined together. In this case, the researchers connected the bloodstreams of young and old mice. This transferred a sizable amount of GDF-11 protein from the younger mice into their older counterparts. The second test used a more straightforward approach, as the older mice were simply given a concentrated injection of GDF-11.

The results of this testing were as impressive as they were unexpected. After receiving the GDF-11 proteins, the enlarged and thickened hearts of the older mice became noticeably smaller. Likewise, the endurance levels of these mice also improved, as the study noted that they were able to exercise for increased periods of time.

Moreover, the researchers found that the injections from the second stage of testing didn’t just benefit the heart. Instead, every organ tested by the authors performed at a higher level following the GDF-11 injections. The report also noted that the proteins seemed to have repaired some of the age-induced DNA damage in these organs. As an added bonus, the researchers observed increased blood flow to the older mice’s brains, which may indicate that GDF-11 could alleviate age-related cognitive issues.

This group of researchers first began studying this topic in 2009. At the time, they were surprised to find that the hearts of aging mice improved dramatically after receiving blood from younger rodents. The reason for this lack of optimism was that heart tissues do not have a known capability for regenerating themselves.

After examining other substances, the HSCI determined that the GDF-11 protein was the likely explanation for this response. The researchers now aim to begin human trials within the next several years, with the goal of creating a drug from GDF-11 that could prevent diastolic heart failure.