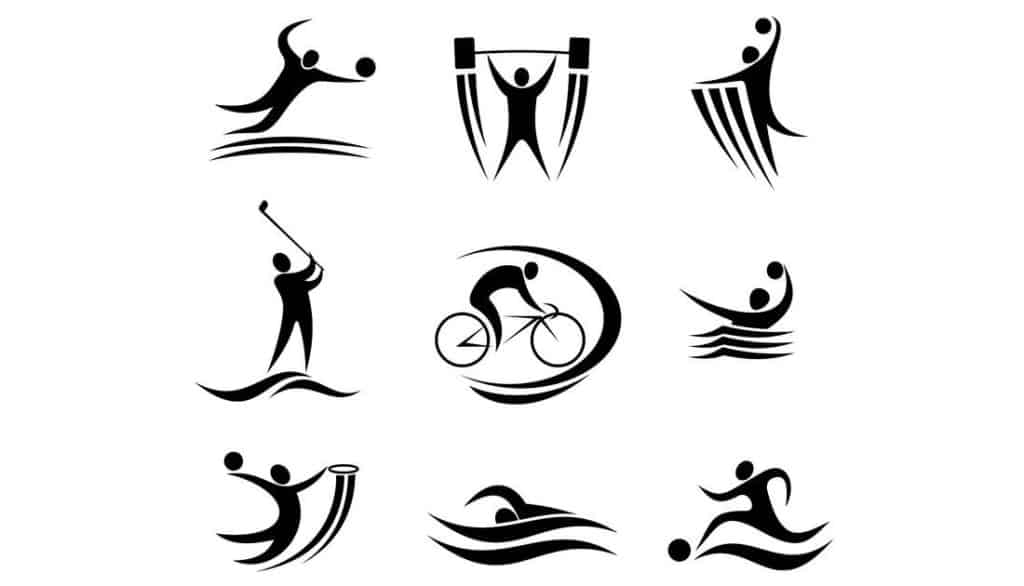 Getting Adolescents to Exercise: What Parents Can Do

It’s well known that many Americans do not get enough exercise. Not only does this largely explain the US’s high obesity rate, but a sedentary lifestyle can lead to various other chronic problems later in life. A lack of exercise isn’t just a problem with adults; many adolescent children likewise spend too much time on the couch. By encouraging their children to be physically active, parents can help ensure that their children’s health remains in good standing as they enter adulthood.

In January 2014, the Centers for Disease Control and Prevention (CDC) released a study concerning the exercise levels of children and teenagers. Their findings revealed that relatively few adolescents exercised on a constant basis; just 1 in 4 children in the 12 to 15 age bracket met the CDC’s guidelines for daily physical activity (at least one hour of moderate to vigorous exercise per day). This report based its findings on data from 800 children aged 3 to 15.

In addition to spending too much time parked in front of TVs or computer screens, many adolescents have been eating increasing amounts of junk food. Consider that in 1980, only seven percent of children aged 6 to 11 were classified as obese, as were 5 percent of adolescents overall. Three decades later, both of these figures had increased dramatically; in 2010, eighteen percent of kids in the 6 to 11 age bracket were obese. Among adolescents, the obesity rate had likewise reached 18 percent, nearly quadruple the 1980 figure.

The CDC’s warnings came on the heels of 2013 study that examined a related issue. Authored by faculty at the University of South Australia (UniSA), this report studied the cardiovascular health of children aged nine to seventeen in 28 countries. After reviewing their sets of data, the UniSA researchers found that children today lack the cardiovascular endurance that their parents had at the same age. Some highlights from this report are listed below:

The study attributed this disheartening trend to increased fat masses in children’s bodies, as well as an aversion to exercise among youths.

While the current data certainly doesn’t look promising, it’s never too late for adolescents to improve their lifestyle and overall health. When searching for solutions to this problem, a good starting point would be to look at what causes children and teenagers to shun exercise.

Technological Devices – A child growing thirty years ago would have been amazed at the modern electronic devices available today. This current generation of children spends much of their free time engrossed in laptops, smart phones and video games. Likewise, the average American home now contains 2.5 television sets, compared with just 1.7 in 1980. All of these devices offer plenty of excuses for kids to avoid exercise in favor of digital entertainment.

Lack of Motivation – A number of teenagers and children have no interest whatsoever in exercising. The reasons for this may vary; some children grow up in households where no one exercises, and simply adopt the bad habits of their parents and older siblings. Youths who are overweight and lack athleticism, in contrast, might worry about embarrassing themselves while working out or playing sports.

Lack of Access to Equipment and Space – Living in cramped houses or apartments can make exercising rather difficult; there are only so many techniques that can be performed with free weights, and sports obviously require a substantial amount of space. These limitations help explain why many people prefer to work out at gyms. Adolescents with busy schedules, however, are often unable to utilize these facilities.

Concerned about this trend, the CDC has conducted research as to how parents can shape their children’s exercise habits. Their findings on this issue were released in a 2011 report, which focused on the habits of parents who frequently exercised with their children. This survey included over 5,000 parent-child pairings, with the average age of the children ranging from 9 to 13.

Both parents and children were quizzed about several topics, such as their opinions regarding exercise, how frequently they ate meals together and the amount of time spent with family members. Children were also asked about how often they exercised with their parents and their participation in organized sports.

After reviewing the information gathered from these subjects, the CDC found that levels of family exercise were influenced by a number of certain factors. The parents in physically active families tended to place a strong personal emphasis on exercise, and made sure to eat meals with their children on a regular basis. Furthermore, these adults confidently asserted their authority over their households, particularly with regards to the amount of television their children were allowed to watch. Location was also a factor; parents and children were more likely to exercise outdoors if they lived in a low-crime area.

Aside from the ideas listed above, parents with sedentary children might also find the proceeding tips useful: