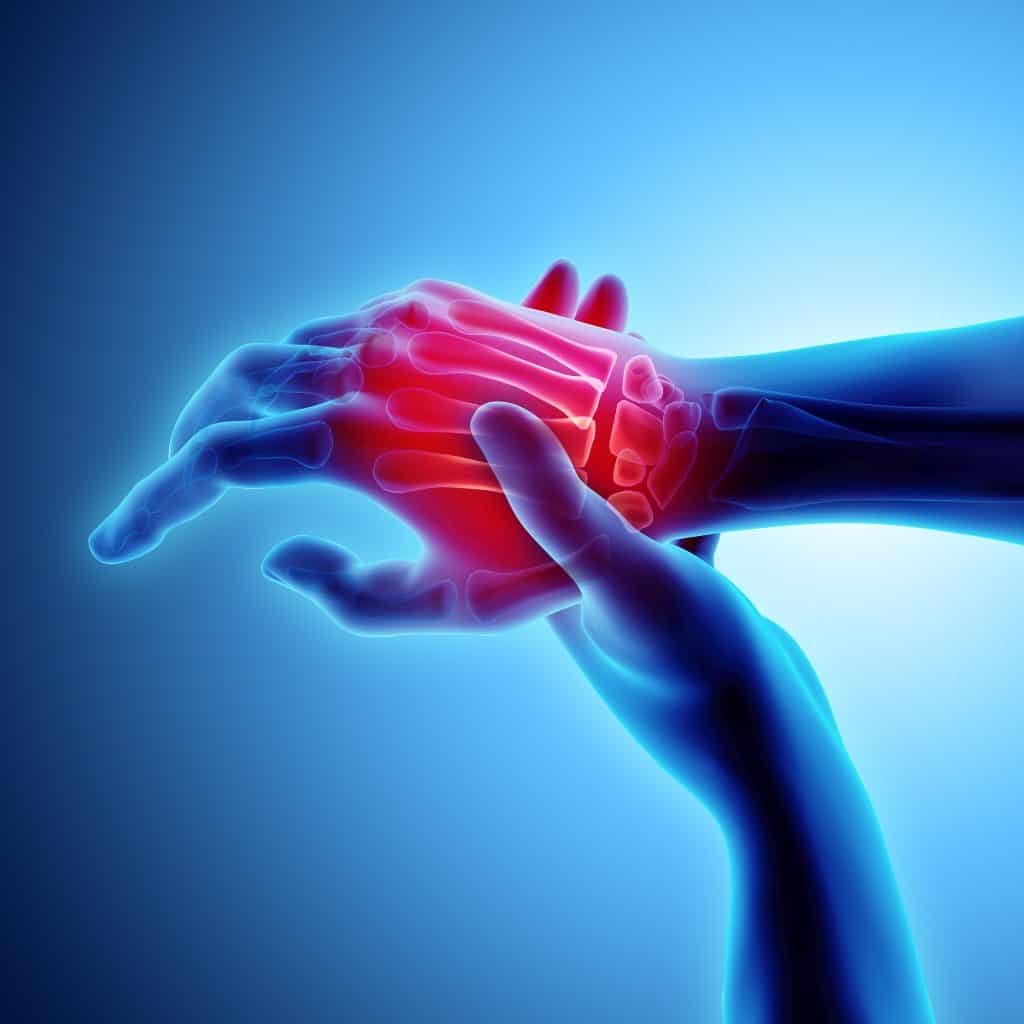 A New Treatment for Rheumatoid Arthritis?

Rheumatoid Arthritis (RA) is relatively widespread autoimmune disease, affecting approximately 1.3 million Americans. To date, there is no known cure for RA, as treatment efforts are designed to alleviate symptoms. A recently developed drug, however, might offer RA sufferers some much-needed relief.

Cutting Down on Inflammation

The drug in question, known as Otilimab, was the subject of a study published in The Lancet Rheumatology. Otilimab is designed to suppress the activity of the cytokine GM-CSF, which in turn should theoretically reduce inflammation in the patient’s affected joints.

A total of 222 adults, all of whom had active RA, participated in the study. Otilimab was administered to the subjects in varying amounts, with the doses ranging from 22.5 to 180 mg. Other doses given to the participants were 45, 90 and 135 mg. Finally, one group of subjects only received a placebo treatment. The authors then documented the participants’ reactions to the drug.

The results proved to be highly encouraging; not only did the recipients report lower pain levels, but their joints also became noticeably less swollen and tender. According to senior author Chris Buckley, a professor at the Universities of Oxford and Birmingham, the results represent an important milestone in rheumatoid arthritis treatment. “The assumption has always been that if drugs suppress inflammation, they will also help suppress pain, but this hasn’t always been the case,’ stated Buckley. “Now, for the first time we are seeing a biologic therapy, the first in the rheumatoid space, that offers two for the price of one. It’s suppressing inflammation, but it’s also helping pain, and that’s very important to the patient.”

Another noteworthy aspect of the study was that it allowed its subject to change the amount of Otilimab they received. “One of the problems with placebo arms is it’s hard to get people to go into the study if they know they might get a dummy drug,” noted Buckley. “In this trial, if a patient wasn’t seeing improvements after 12 weeks they were automatically transferred to the highest dose of Otilimab at 180 mg and we were able to then see the improvements.”