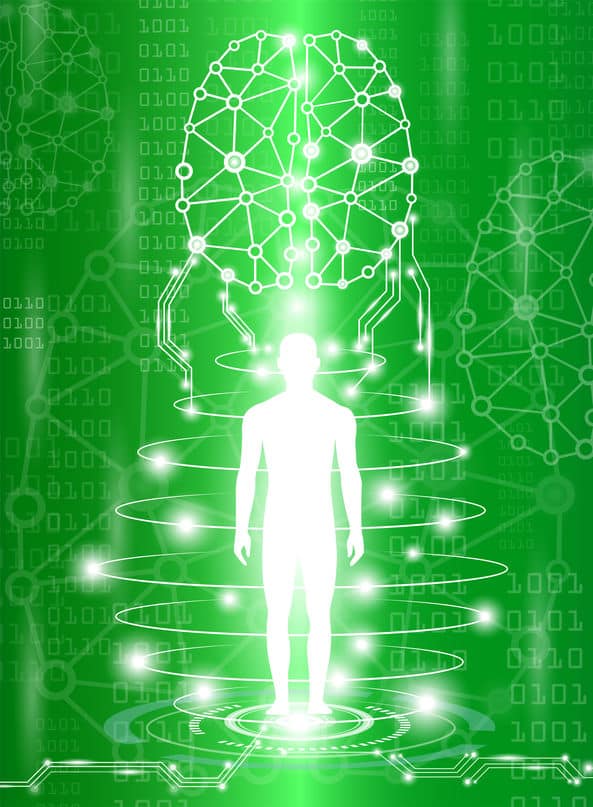 A New Reason for Cell Aging?

No matter who you are or how you live your life, everyone at some point loses their youthful looks and vigor. In short, getting older can be attributed to our cells aging. But suppose our cells aged differently than what is commonly thought?

According to researchers from the University of Southern California’s Viterbi School of Engineering, we may have to alter our understanding of aging. The authors directed their focus on senescence, a process in which cell creation comes to a complete and permanent halt. At this point, these cells are referred to as senescent cells. In turn, this lack of cell production is one of the main culprits behind arthritis, osteoporosis, heart disease and other diseases associated with age-related decline.

Upon taking a closer look at senescent cells, the researchers noticed that their behavior had changed; they were now no longer producing nucleotides, a type of chemical that is essential for the construction of DNA. After documenting this trend, the authors then attempted to replicate this process with young, normally-functioning cells. Sure enough, after their nucleotide-producing abilities had been curtailed, these cells became senescent.

It should be noted that this report differed from prior studies involving senescence. Specifically, the team examined the aging and functionality of cells found on the surface of organs and other structures, known as epithelial cells.

In summing up her team’s findings, lead author Alireza Delfarah stated that the report “means that the production of nucleotides is essential to keep cells young. It also means that if we could prevent cells from losing nucleotide synthesis, the cells might age more slowly.”

However, it should be noted that cell senescence isn’t necessarily a bad thing. In fact, damaged cells use senescence in order to prevent the creation of more damaged cells. The uncontrolled spread of impaired cells could potentially lead to cancer.

“Sometimes people talk about senescence as a double-edged sword, that it protects against cancer, and that’s a good thing,” stated Nick Graham, another contributor to the study. “But then it also promotes aging and diseases like diabetes, cardiac dysfunction or atherosclerosis and general tissue dysfunction. But then on the other hand, we would like to find a way to remove senescent cells to promote healthy aging and better function,” he said.

1. Over the next thirty years, the number of people aged 60 and up will rise significantly. According to …