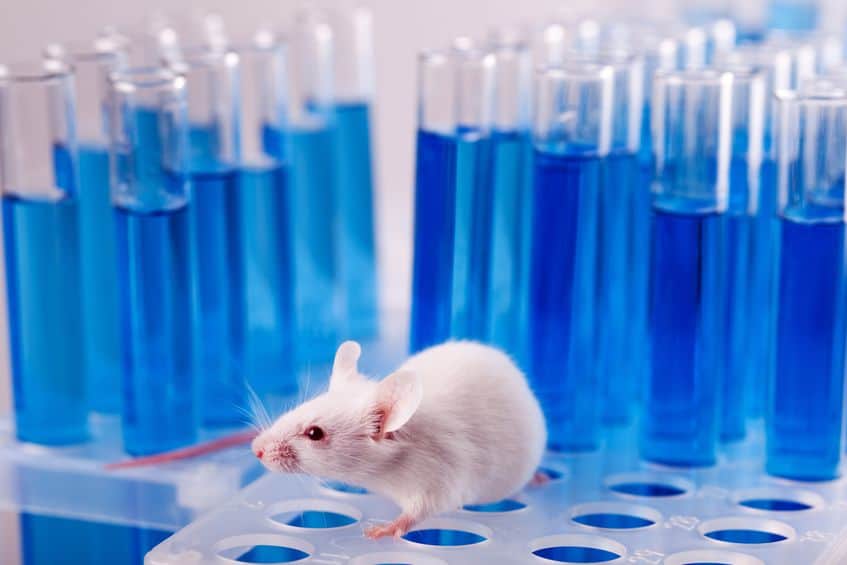 As with many other chronic conditions, medical researchers have yet to identify a cure for diabetes. In present times, those living with this disease often take insulin to manage their recurring symptoms. But suppose a new approach for curbing the effects of diabetes could be in the making?

The Power of Protein

According to researchers from Weill Cornell Medicine and NewYork-Presbyterian Hospital, a protein called adipsin could lead to a new type of diabetes treatment. This protein is produced in body fat, and acts as a sort of shield for pancreatic beta cells, which are tasked with releasing insulin into the body’s bloodstream.

Typically, the onset of type 2 diabetes throws a monkey wrench into the inner workings of these cells, causing them to eventually shut down completely. The overwhelming majority of the 30 million diabetics in the United States (95%) have the type 2 form of this disease.

Of Mice and Men

Prior to the study, the researchers knew that adipsin acted as a sort of stimulant for beta cells, prompting them to pump out insulin. Given this fact, the team sought to use it as a sort of experimental treatment, choosing a group of laboratory mice as their test subjects. The result? The rodents benefited significantly from the adipsin, exhibiting lower blood sugar readings as their insulin levels recovered. Moreover, their pancreatic beta cells proved to be more resistant to damage.

Encouraged by this result, the study authors then turned their focus toward humans, or at least human cells. And as with the mice, these cells had a noticeable reaction to adipsin protein, responding by activating a specific molecule known as C3a. Not only did the human cells’ functionality and defenses improve, but the presence of C3a also attacked harmful enzymes called Dups26. The team noted that, in both human cells and in mice, curtailing the activity of Dups26 had a positive effect on beta cells.

Senior study author Dr. Nicolás Gómez-Banoy was fairly optimistic in light of his team’s work, expressing hope “that both adipsin or DUSP26-directed therapies may prevent type 2 diabetes patients from developing beta cell failure and from requiring insulin injections for their treatment.” However, such a breakthrough will require additional research.