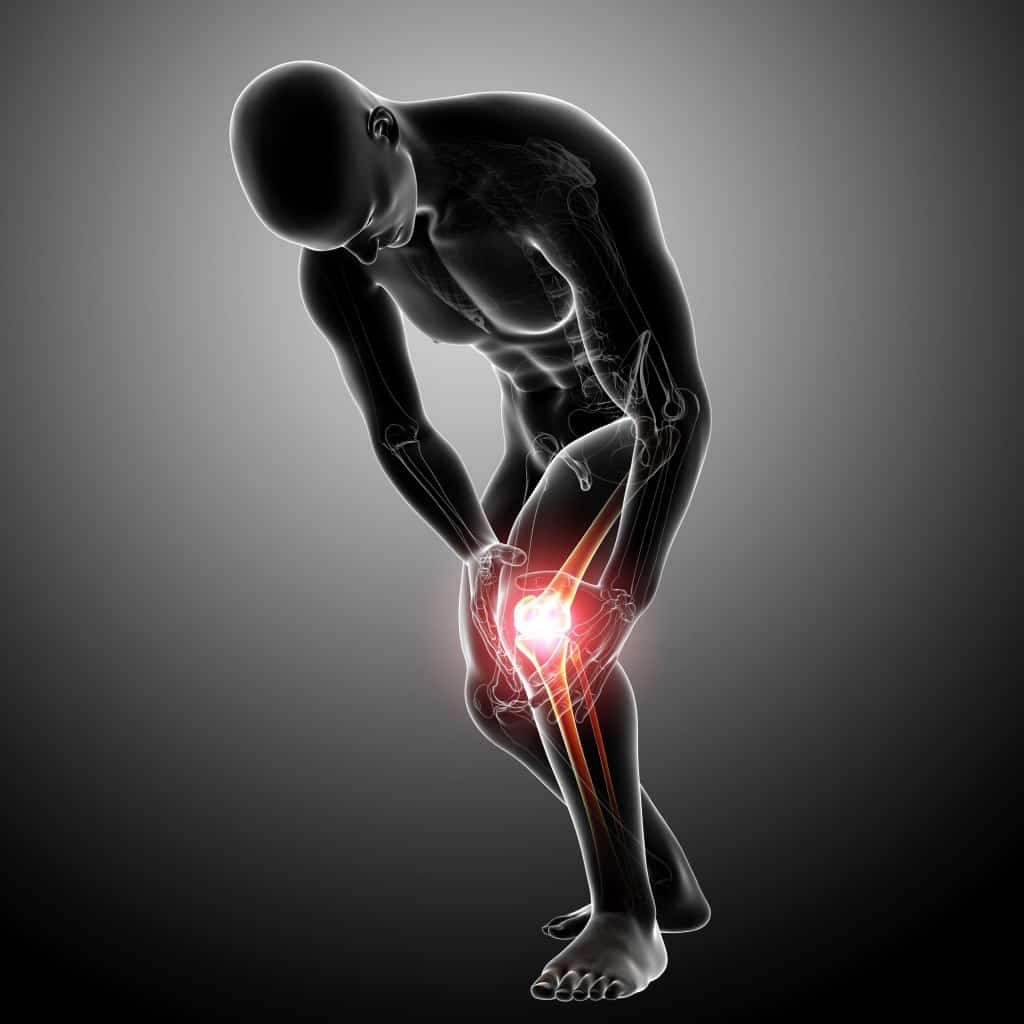 A Common Athletic Injury: A Look at ACL Tears

Even if you are only a causal sports fan, you’ve probably heard about several professional athletes who’ve suffered injuries known as “ACL tears.” Few things are more feared in the sports world than ACL injuries, which have ended the seasons (and sometimes careers) of countless basketball, football and soccer players. Through advances in medical technology and surgical procedures, medical science has become more adept at repairing damaged ACLs, giving injured athletes a better chance of getting off the sidelines and back on the field.

What the ACL does, and how it gets hurt

While the average sports fan knows that the ACL resides somewhere in the knee, you would be hard-pressed to find many who could tell you what this body part actually does. Don’t feel bad if you fall into this category; most people don’t even know what the acronym “ACL” stands for, much less its general purpose inside of your knee. A concise description of the ACL reveals its immense importance to the body, and helps illustrate why athletes are so often victimized by torn ACLs.

We’ll answer the question about the ACL’s purpose by posing another one: ever wonder what connects your bones together? That honor would go to tough, flexible and fibrous bands of tissue called ligaments. In addition to linking your bones together, ligaments also allow your body’s joints to move in a controlled and proper motion. There are four ligaments located in the knee joint, which are described briefly below:

Medial Collateral Ligament (MCL) – This ligament prevents the knee from bending inward. The MCL is located along the inner side of the knee.

Posterior Cruciate ligament (PCL) – The PCL works in tandem with the ACL to ensure stability between the tibia (shin bone) and the femur (thigh bone). Specifically, the PCL keeps the tibia from pushing itself backward.

Anterior Cruciate ligament (ACL) – Finally, we get to the main focus of this article. As with the PCL, the anterior cruciate ligament is wedged firmly between the femur and tibia bones. While the PCL ensures that the tibia doesn’t slide behind the femur, the ACL has the exact opposite responsibility, preventing the shin bone from moving out in front of the thigh bone.

There’s a good reason why ACL injuries are synonymous with sports; many ACL injuries occur during athletic events. The reason for this connection has to do with how the anterior cruciate ligament usually tears. Often times during sporting events, a strong external force (such as another player’s body) will strike an athlete’s knee while his leg is planted firmly on the ground. If the lower leg is facing forward with the blow strikes, the ACL can rupture from the impact of the blow. In addition, the ACL can tear if the athlete attempts to shift his or her body in an overly quick and awkward manner. As with ACL injuries caused by collisions, the athlete’s leg will often be facing forward during such movements, placing an overwhelming amount of pressure on the knee’s ligaments.

Given the significance of ACL ruptures, it’s not surprising that such injuries often announce their entrance in an obvious and painful fashion. Perhaps the telltale sign that something has gone horribly awry with ACL comes in the form of a distinctive “popping” sound. Athletes who tear an ACL often report hearing a sharp “pop” emanating from the damaged knee.

When the anterior cruciate ligament is first torn, blood vessels inside of the ACL are likewise sliced open. This vessel damage results in a fair amount of bleeding between the femur and tibia, causing the joint to swell noticeably. Accompanying this swelling is a feeling of instability on the damaged knee; a patient will often feel as if his or her knee will give way. Since the ACL ligament regulates motion between the shin and thigh bones, a damaged ACL can give the feeling that the knee is on the verge of slipping backwards behind the shin.

If left untreated, a significant ACL injury can allow bones to grind together, a painful scenario known as chronic ACL deficiency. The bad news doesn’t’ stop there; chronic ACL deficiency can steadily erode the cartilage and other padding inside the knee joint, leading to the development of osteoarthritis. As suggested by its name, osteoarthritis causes the patient to suffer long-term pain in the afflicted joint.

Like other types of physical injuries, the damaged sustained from an ACL injury can vary greatly. The tear in the ACL might be fairly small, and may not even require surgery. On the other end of the spectrum, the ACL is torn completely in two, and part of the ligament itself becomes separated from the surrounding bones. The severity of the ACL tear usually determines the treatment methods the patient receives; below are the three categories used to classify ACL tears:

Grade 1 Tears: Some ligament fibers are torn, but the patient still retains full range of motion in the knee joint despite the injury. The patient still experiences a fair amount of pain.

Grade 2 Tears: A grade 2 tear sees a higher number of torn fibers, resulting in a higher amount of pain and moderate loss of motion.

Grade 3 Tears: The most severe form of ACL tears, grade 3 injuries can virtually cripple a patient’s knee joint. The patient will experience a significant loss in range of motion, and feel a high degree of instability and pain when placing weight upon the damaged ACL.

Most grade 1 tears, along with many grade 2 tears, will not require surgery. These relatively minor tears are frequently treated with physical therapy. Patients who can forego surgery often make good use of knee braces, which help stabilize the injured knee. Treating a grade 3 tear, unfortunately, will likely require going under the knife for ACL surgery.

To surgically fix a torn ACL, the surgeon will opt to either reconstruct or repair the damaged ligament. Though there might not seem to be much of a difference between these two methods, these surgical procedures differ greatly in approach and overall purpose. An orthopedic surgeon will reconstruct the ACL if just the anterior cruciate ligament itself has been damaged. Reconstruction surgery calls for the use of grafts, or tissues extracted from other areas of the body. These grafts are subsequently used to replace the torn ligament. Popular candidates for grafting include the kneecap and hamstring tendons.

Surgeons only resort to repair surgery if the ligament, along with a chunk of bone, has peeled off from the main bone(s) in the knee joint. These injuries are medically referred to as avulsion fractures. Repair surgery simply reattaches the tendon and bone fragment back to the bone. In most cases, ACL surgery is performed with the aid of tiny instruments inserted into the damaged area, a medical procedure known as arthroscopic surgery.

The recovery time from ACL surgery can range from several weeks to an entire year. A doctor might order a patient to use crutches for a few days afterwards, and may also prescribe pain medication to treat post-surgery aches and pains. Many patients also ice their kneecaps to dull swelling and bruising. Finally, a quality recovery regimen would be incomplete without physical therapy; doctors usually recommend several exercises to bolster weakened leg muscles and restore a patient’s range of motion.