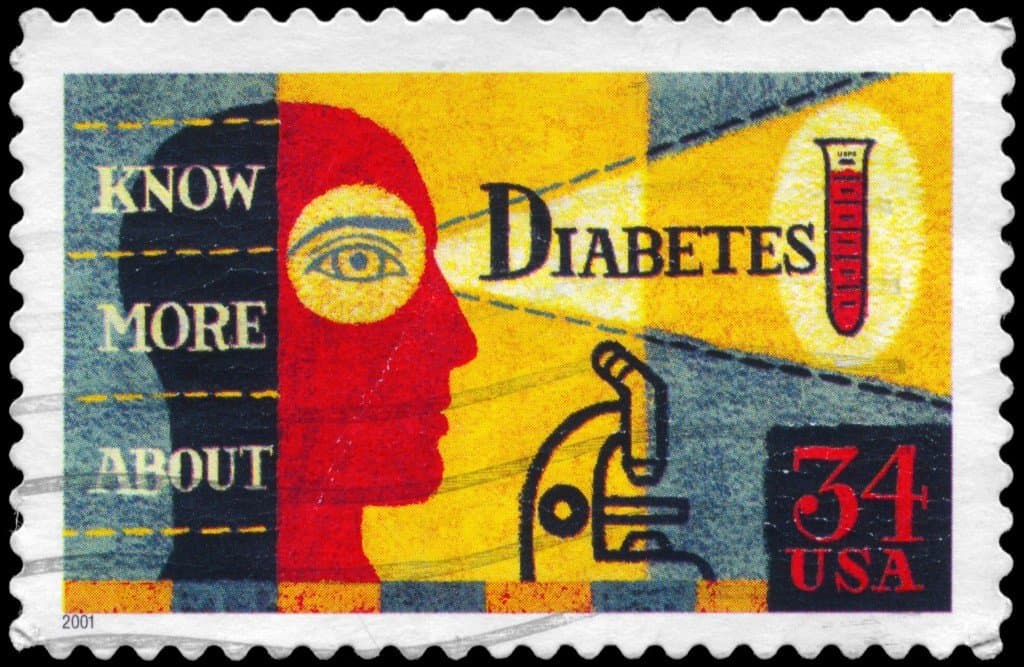 A Longstanding Problem: The History of Diabetes

To the average person, diabetes might seem like a relatively modern health issue. In fact, the history of this disease dates back thousands of years. As the world has evolved, so too has our understanding of diabetes and the methods used to treat this disease.

From Egypt to Greece

Believe it or not, diabetes first enters the history books in ancient Egypt at around the year 1550 B.C. A physician named Hesy-Ra left behind a description of an unknown disease that caused its victims to urinate frequently. More alarmingly, people with this condition steadily became weaker and thinner.

Doctors from this time period also noticed that the disease altered people’s urine, causing ants to become attracted to it. The connection between diabetes and urine was also noticed in the Hellenistic world. In the mid second century AD, Greek physician Arateus wrote that this strange malady caused “the melting down of flesh and limbs into urine.”

As the ancient world gave way to the early Middle Ages, those practicing medicine adopted a widespread method of diagnosing diabetes. Admittedly, this development doesn’t make for especially pleasant reading; to identify someone as diabetic, a person known as a “water taster” would taste the urine of a person suffering from diabetes-like symptoms. If the taster found the urine to have an abnormally sweet taste, a diagnosis of diabetes would be made.

Given this sweet taste, diabetes received a name change in the year 1675, becoming known as “diabetes mellitus.” The world “mellitus” is Latin for honeyed or sweet. Unfortunately for doctors, the tasting test for urine remained the only reliable method for diagnosing diabetes until the nineteenth century, when chemical tests for measuring sugar levels in urine finally became available.

As you might imagine, the first diabetes treatments were relatively primitive by today’s standards, with doctors advising patients to lead a more active lifestyle. An increase in physical activity was believed to help with the problem of excess urination.

The role of diet with regards to diabetes was not considered until the eighteenth and nineteenth centuries. During this time period, physicians began to advise diabetics to either follow a fat and meat diet, or to significantly increase their consumption of sugar. A further development in this area occurred in the 1870s, when French physician Apollinaire Bouchardat observed that war-induced food rationing improved the condition of diabetic soldiers.

Of course, such interventions had a relatively limited effect on diabetes sufferers, as those with this condition invariably died a premature death. This began to change in 1889 due to the efforts of  Oskar Minkowski and Joseph von Mering, a pair of researchers at the University of Strasbourg in France. Minkowski and von Mering found that dogs who had their pancreas removed often became diabetic.

In the early 1900s, a German scientist named Georg Zueler built upon his French counterparts’ work by examining the impact of pancreatic extract injections. Zuler reported that those who received this extract experienced relief from diabetes symptoms. Given that the pancreas produces insulin, a Canadian physician named Frederick Banting decided to test this hormone as a diabetes treatment, conducting his first trials with animal subjects in 1920. This proved to be a successful experiment, and just two years later Banting and his team were able to achieve the same results with a human subject.

Nearly a century later, insulin still remains the primary treatment for type 1 diabetes, and is likewise used to treat many type 2 diabetics. Furthermore, those with diabetes are now able to document their blood sugar readings from the comfort of their own homes. Thanks to insulin, millions of diabetics around the world enjoy significant relief from their symptoms, allowing them to lead longer and more fulfilling lives.