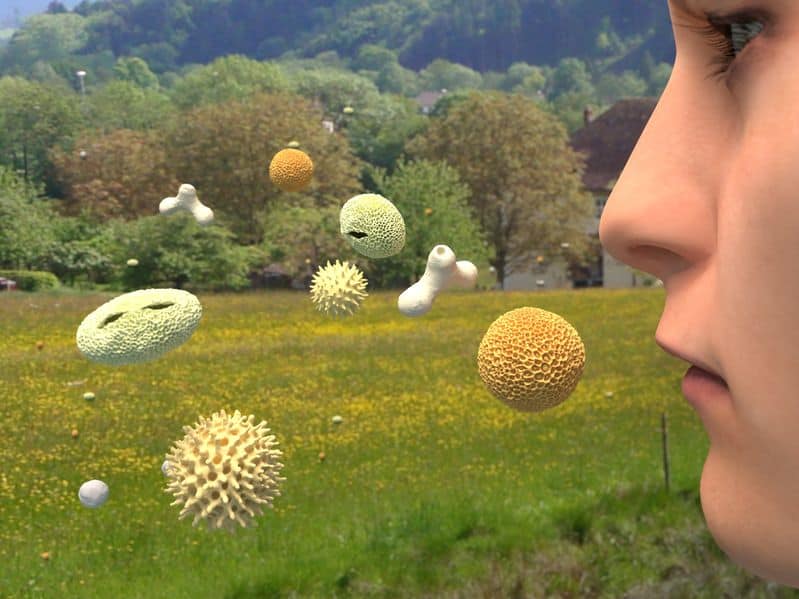 A Closer Look at Hay Fever

Chances are you know someone who has experienced hay fever at some point in their life. While a common nuisance, a bout of hay fever is hardly inevitable; some common-sense precautions can allow you to enjoy spring without constantly sneezing.

Though it’s called Hay Fever, this medical problem isn’t actually caused by a virus. Rather, the term “hay fever” is used to describe an allergic reaction to pollen, dust mites or saliva from household pets. Pet dander is also a common hay fever trigger.

The symptoms associated with hay fever are similar to that of other allergy reactions. For starters, many people will experience runny nose and nasal congestion, accompanied by sneezing and coughing. Postnasal drip will also often occur, along with fatigue and an itchy throat. The affected person might also develop swollen, bluish skin under the eyes.

The culprits that induce hay fever vary based on the current season. In the spring months, tree pollen and later grass pollen are often to blame. In the fall, hay fever symptoms can often be traced back to ragweed pollen, while pet dander and dust mites are highly problematic during winter.

Speaking of seasons, a research team from the University of Iowa recently looked at the relatively high incidence of hay fever in the spring. They found that the answer might be due to springtime showers. Specifically, pollen might linger in the air for up to eleven hours following a rain storm.

According to study author Elizabeth Stone, the team’s results “show that while pollen grains decrease substantially during rain, peak concentrations of submicron pollen fragments occur during rain events and then persist for several hours. People who are sensitive to pollen in season should avoid going outdoors during rain events, especially thunderstorms, and for several hours afterward. “The study appeared online in the journal Environmental Science & Technology Letters.