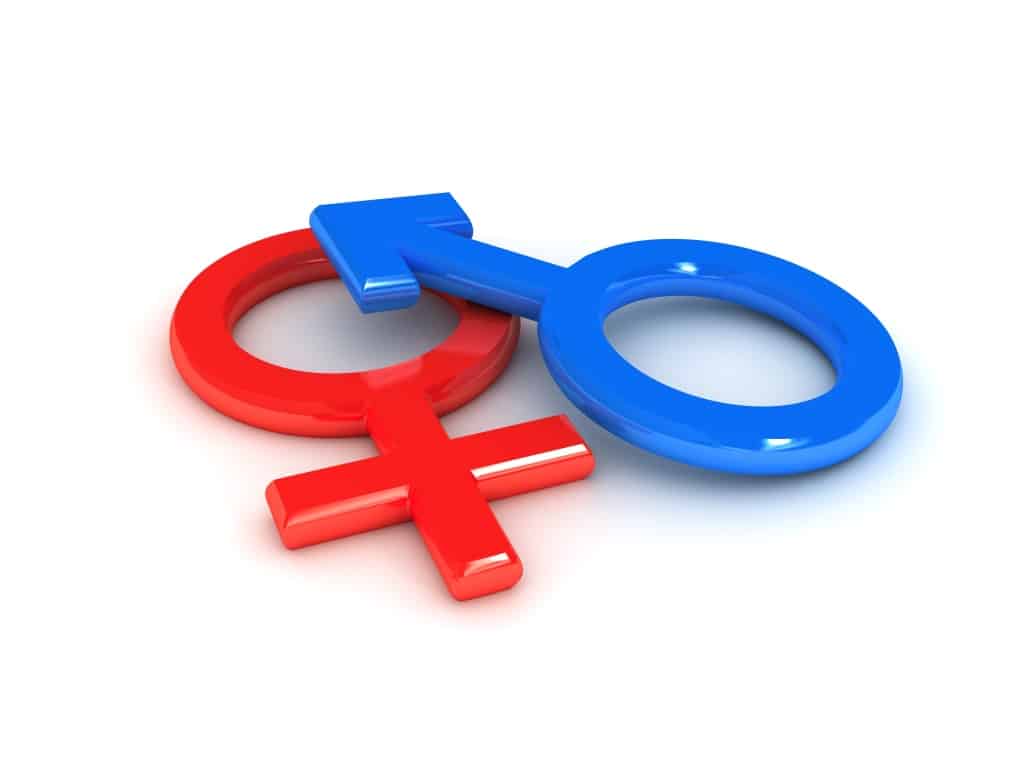 According to popular literature, men are from Mars and women are from Venus. According to truthful literature, that’s nonsense and we’re all from Earth. While it can sometimes seem like males and females are fundamentally different, that’s accurate so long as the word “sometimes” is present. When are some of those times? Let’s explore!

DIFFERENCE: Our sex chromosomes themselves 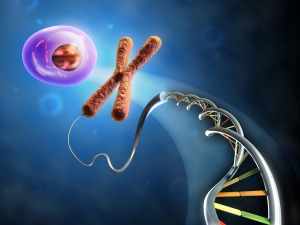 Our 23rd pairs of chromosomes are our sex chromosomes: XX for females and XY for males. The X-chromosome is about three times larger, and contains about four times as many genes that are far more useful; 50-60 of the Y-chromosome’s genes code for proteins, as compared to 800-900 of the X-chromosome’s. Arguably, the most important part of the Y-chromosome is the SRY-gene, which is responsible for development into a male. In fact, genetic issues may result in the SRY gene being found outside of Y-chromosomes, resulting in phenotypic (observable characteristics) but not genotypic (genetically constituted) males.

SIMILARITY: We both effectively have one X-Chromosome per cell

Despite our difference in chromosomes, women undergo X-inactivation, which is believed to happen early in embryonic development. During this process, one of the X-chromosomes is randomly deactivated and turned into a Barr body (a small structure found in the cell nuclei, consisting of the inactive X chromosome) in each cell. It can still get passed on to cell and organism offspring 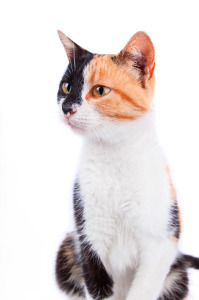 and will occasionally result in expressed genes, but predominantly lies dormant.

The most common example for demonstrating X-inactivation is looking at tortoiseshell or calico cats: the genes responsible for fur coloration are on the X-gene, and whether one or the other is inactivated will determine the fur color in that area. This is why tortoiseshell and calico cats are almost exclusively female, and males with this trait typically have health and/or reproductive problems.

DIFFERENCE: The utility of our breasts

Females have mammary glands, and males do not. A common question in evolutionary biology is, “why do males have nipples?” The answer is that female is the default sex: without the aforementioned SRY gene, there would be no males. Male breasts and nipples seem to be a remnant of what might have been, in that case.

SIMILARITY: We can both lactate

Now, when we say that males CAN lactate, it’s a far cry from saying that males SHOULD lactate. If indeed you are or know a male that is lactating, consult a doctor as soon as possible. Males and females both have a hormone in their bodies called prolactin; females have about twice as much of this hormone in their bodies before becoming pregnant, and up to 20 times more during the pregnancy and afterward. If a male has elevated prolactin levels, it is likely due to a problem in the liver, pituitary gland, or hypothalamus. For example, some World War II prison camp survivors experienced lactating  after returning to a normal diet because their hormonal glands recovered more quickly than their livers, which otherwise would have helped to regulate their hormones.